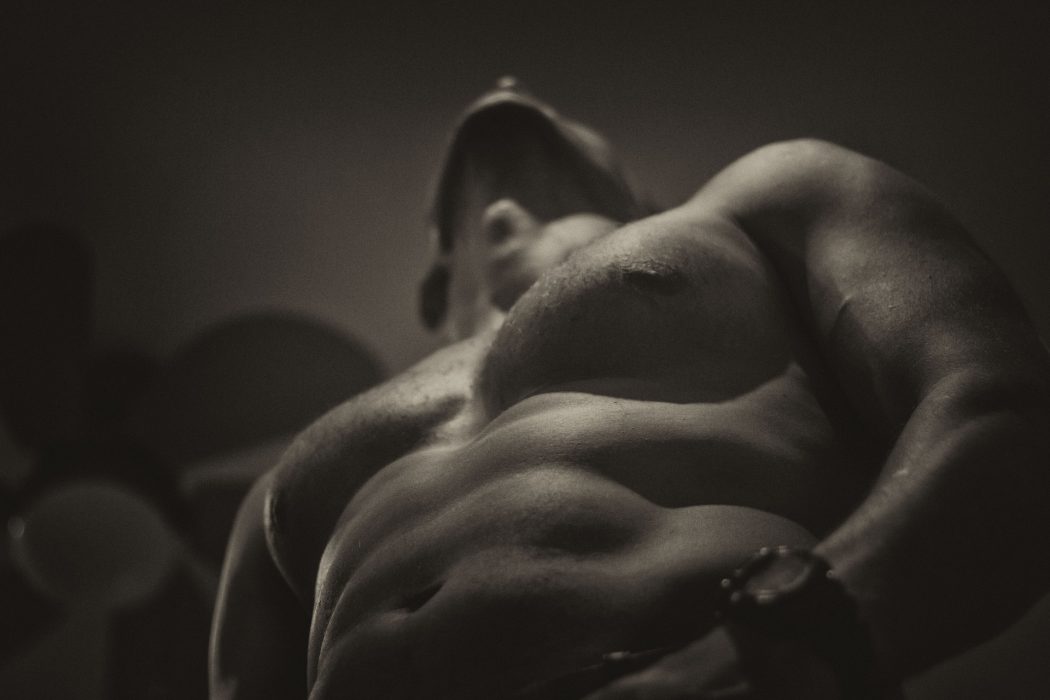 Speak Out: Tell Us Your Straight Guy Stories

Sometimes, these men end up coming out as gay or bisexual. And sometimes, the experience truly was just a phase and they guy stays very much in the straight column when it comes to sexual orientation.

But what’s been slowly changing over the years is how straight men are becoming more and more open to gay sexual experiences — and talking about them. Take, for instance, Connor Hunter and Jacob Rowland, two twenty-something Brits featured in an Attitude article. Both experimented sexually with other guys, and both have moved on to women.

Connor tried it out with a friend, and while it did nothing for him, he says he was still glad he did it. “If anything, it brought us closer together,” he shares. “It was a big thing for him to come and ask me like that, and I’m glad he did.”

Jacob experimented with a Russian roommate and ended up not enjoying it, but he’s not closing himself off to another experience. “It was a one-off. I don’t think it’s for me, but never says never!” he shares.

We know you guys are a sexual bunch, and have more than one story of experiences you’ve had with straight guys. Tell us all about it! Was there experience with you just a one-off as well? Or have you become a regular in their sexual repertoire? Share it with us in the comments section below!