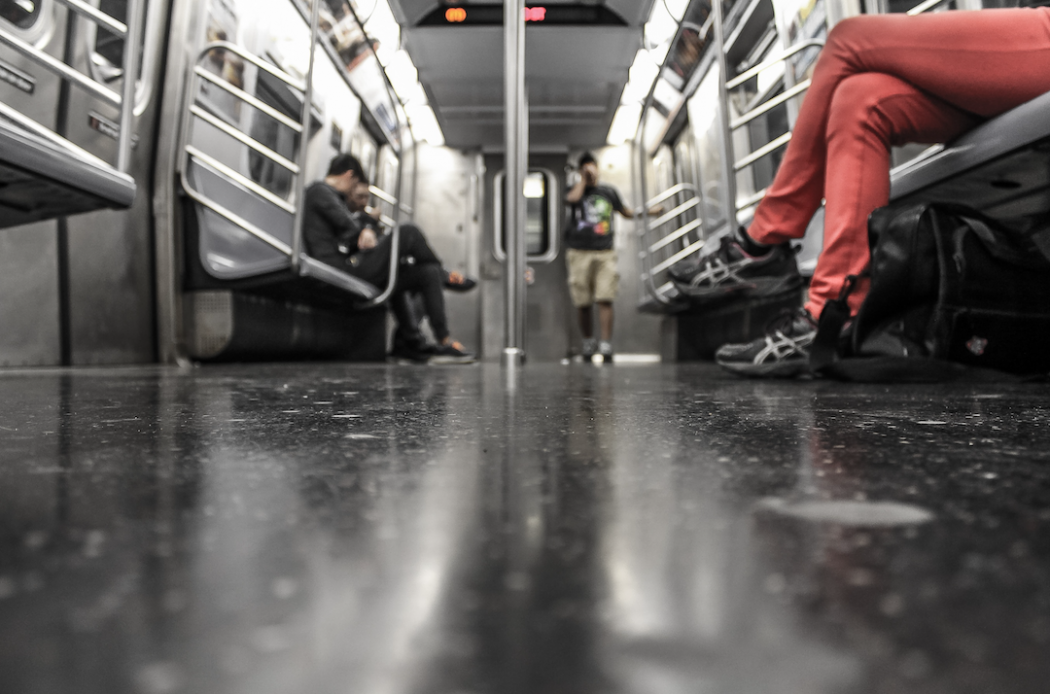 Hey, guys! Have you ever fantasized about having sex on a subway train?

The couple will be sentenced on 1 February and if found guilty they will be fined and given a curfew and suspended jail sentences like the many others before them which made me curious exactly how often people have sex on the subway.

Adam4Adam readers, how often do you commute through subway trains? Do you have any subway sex stories to tell (fantasy and otherwise)? Comment below!