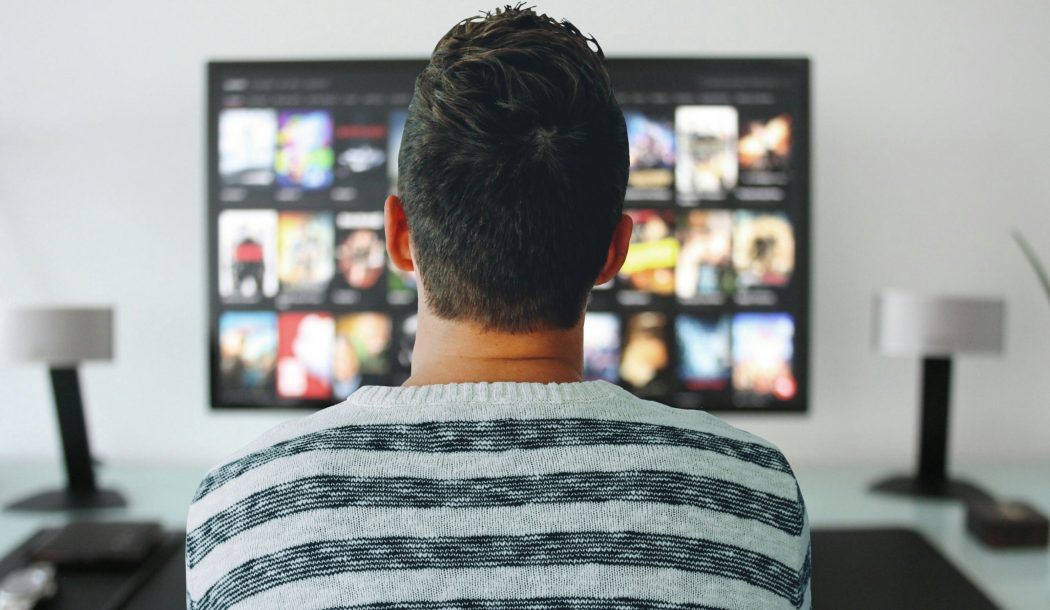 How do you spend your weekend guys? Here in Montreal there is a huge snowstorm!

Do you work even if it’s a weekend; do you maybe spend your time with friends and family, or go out with your fuck buddy? If you are not into staycation and you’re planning on staying at home for a change, here are some movies and shows that you can watch this weekend: