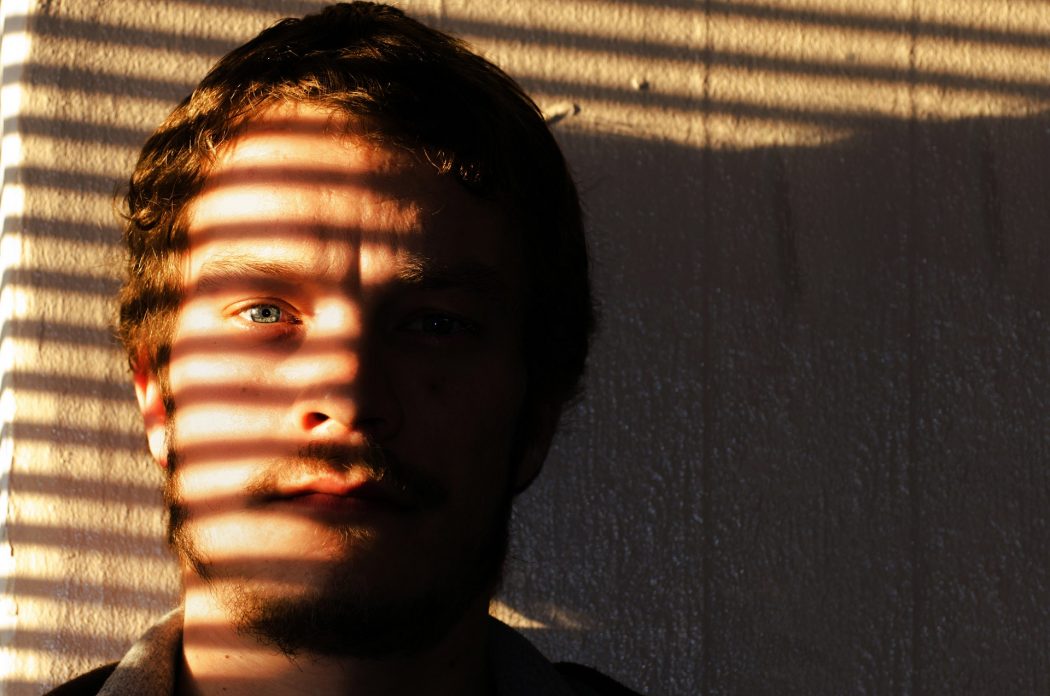 Speak Out: Men Can Get Raped Too

Long before the advent of the #MeToo movement, a movement against sexual harassment and sexual abuse, there was Project Unbreakable.

Project Unbreakable is an online community where survivors of sexual assault send photos of themselves holding up posters that contained phrases said to them by their attackers. Established in 2011 by Grace Brown—a then New York photography student—the project reportedly “aims to use photography to help victims of sexual abuse.” By posting said photos, Brown hopes that the survivors will be able to “take the power back of the words that were once used against them.”

The photography project gives sexual assault survivors, especially the men, an avenue to tell their story no matter how brief it is. Project Unbreakable also reiterates the fact that yes, men can get raped or sexually violated, too.

If there’s one thing in common among the survivors’ stories is the stigma surrounding male sexual assault: men can’t be victims, men can’t be raped. Their stories are almost always met with disbelief shaming them into silence, preventing them from reporting any form of sexual assault to the proper authorities or even from just sharing their stories with anyone.

Here is a look at sexual assault in the United States by the numbers which clearly shows that yes, men can be victims of rape and sexual violence, too:

That being said, if you or anyone you know is a victim of rape or sexual assault, call the 24/7 National Sexual Assault Hotline at 1-800-656-4673. Take a look also at the other resources below.

And lastly, if you have a story to tell, we are listening. We believe you!