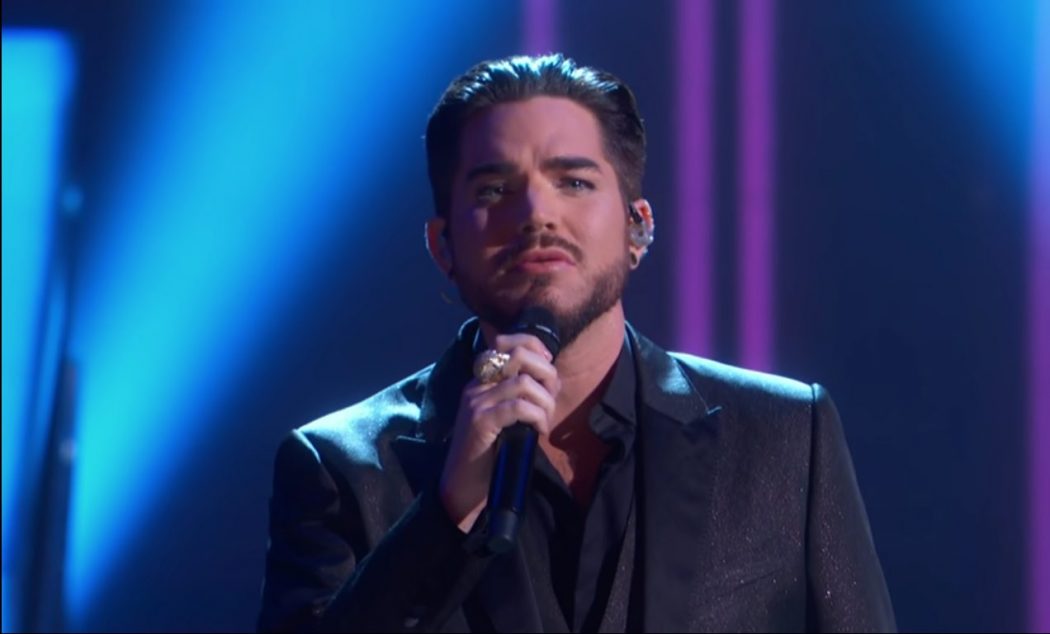 Adam Lambert moved his audience to tears by his performance of Cher’s 1998 iconic pop song Believe during the 41st Annual Kennedy Center Honors held earlier this month. Cher herself can be seen wiping away her tears and mouthing the word “wow” as Adam sings. Indeed, the camera cannot lie and it captured his audience’s faces and how they were in awe of Adam’s rendition of Believe.

Yes, yes. Adam Lambert’s performance was amazing and his vocals were great as always (nothing surprising there) but can we also talk about how sexy he looked whenever he smirked while singing? Anyway, his soulful cover on Believe also garnered the netizens’ approval going by the way the video clip of his performance is now making rounds online.

Adam Lambert sang that song like the love of his life just left him before he walked on stage. He was amazing BRAVO #KCHonors #KennedyCenterHonors pic.twitter.com/tB9To0jeLb

Tried 2 write Feelings About Adam Lambert Singing
Believe In Words,but Cant seem 2.When Your senses are Overwhelmed All Can you  feel with your ️.
I Was Shocked AND Over The MOON When Cindi (Lauper) came out Rocking the house.
Shocked Because SHE TOLD ME SHE WAS IN LA,

.@adamlambert‘s  incredible version of @Cher‘s “Believe” on #KennedyCenterHonors is proof that all of those of us who obsessed about him on American Idol can say, “We told you so.” So there.

Is there a genre @adamlambert can’t interpret or has one not been invented yet? #KennedyCenterHonors

The event, aired only recently on CBS, is an annual honor awarded to people in the performing arts to recognize exemplary artists for their “lifetime of contributions to American culture.” This year’s honorees included Philip Glass, Reba McEntire, Wayne Shorter, and the creators of Hamilton: An American Musical namely Lin-Manuel Miranda, Thomas Kail, Alex Lacamoire, and Andy Blankenbuehler), and lastly, Cher, hence Adam Lambert’s tribute for her.