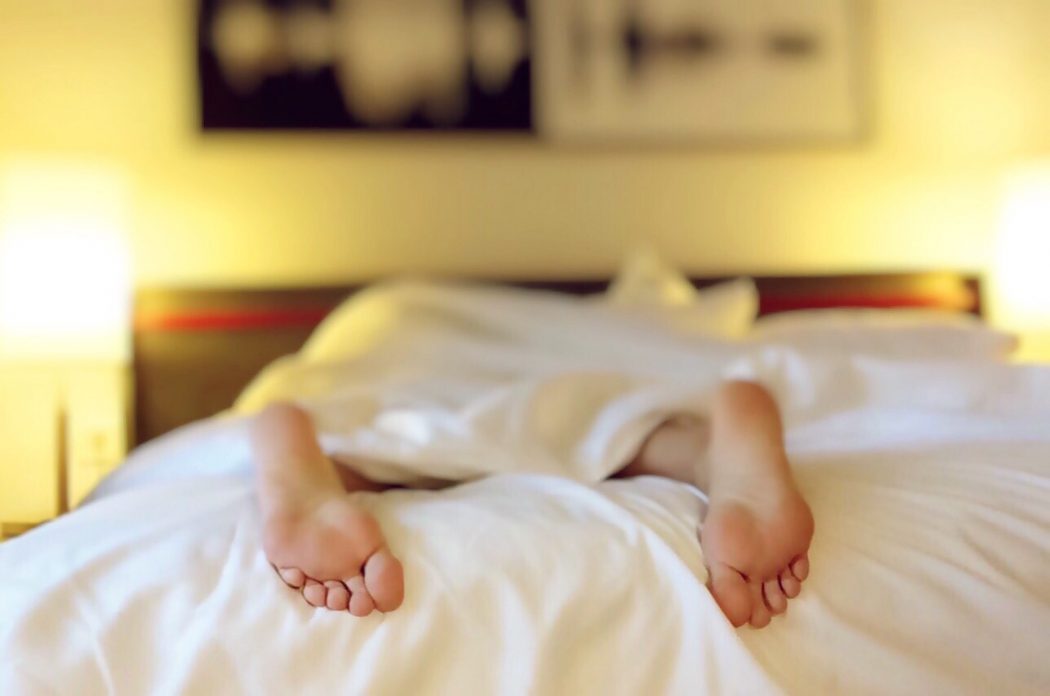 When it comes to sex in relationships, whether it’s a gay relationship or a straight one, there’s always a focus on who’s penetrating who. After all, there’s a reason why gay guys identify as tops or bottoms.

It’s something more and more people are doing, although they may not entirely be sure if it’s “normal.”

Responses to his post have been very supportive, ranging from people saying there’s no harm so long as they’re both happy and satisfied, to those saying sex should be comfortable and fun and they shouldn’t have to try something that turns them off.