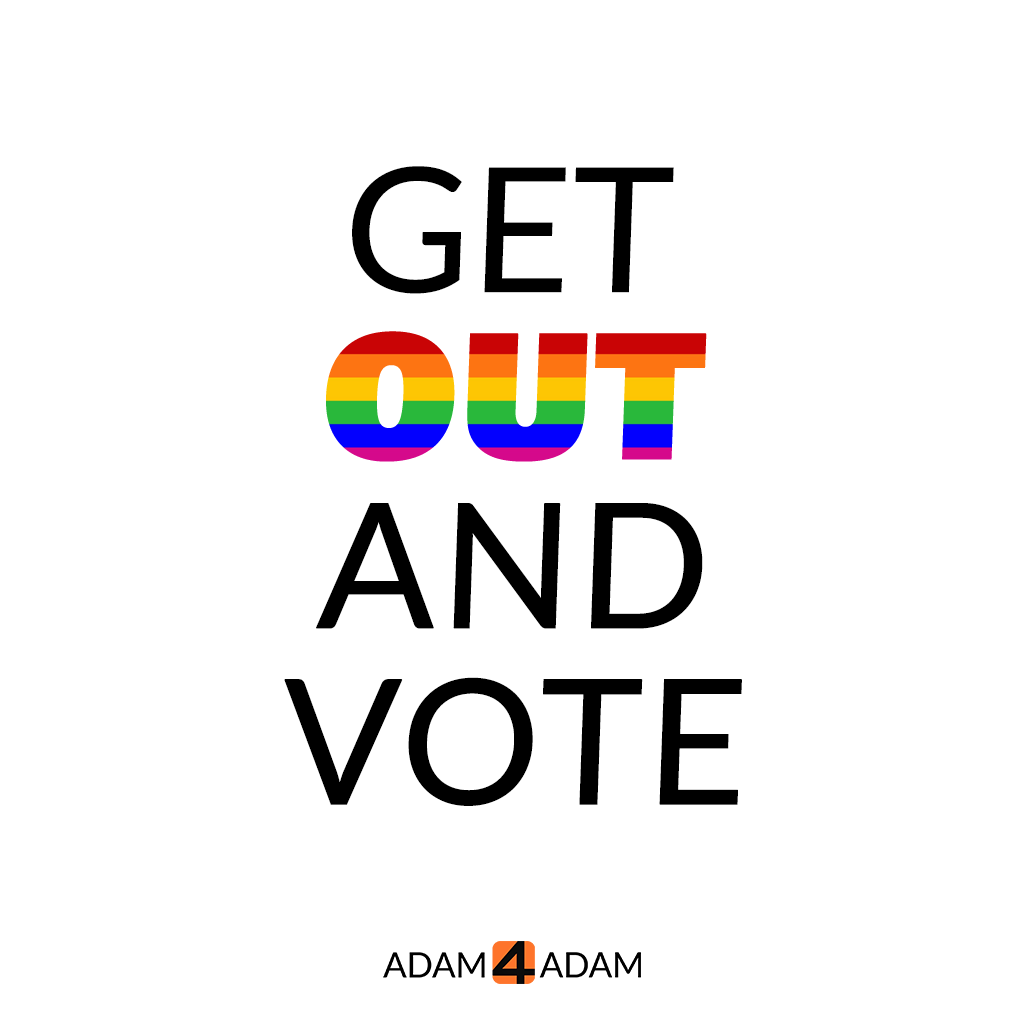 Politics: Get Out And Vote!

During election years, politicians always like to trumpet that this could be the most important vote you’re ever going to cast. For this year’s midterm elections, it’s pretty much the truth, with no hyperbole.

The past two years has seen enormous changes politically for the LGBTQ community. We’ve seen transgender workplace protections rescinded, transgender people banned from serving in the military, visas for same-sex partners of U.N. diplomats blocked, and the possible erasure of federal recognition of trans Americans.

With seats in the Senate and House of Representatives up for grabs, there’s no better time than now to have your voice heard. The lawmakers we install in office not only determine legislation that affects the LGBTQ community, but also other things like gun legislation, immigration, reproductive rights, and education.

Whatever side of the political spectrum you’re on, election day is when you hold public officials accountable for all the choices they’ve made over the past two years. Don’t let that opportunity pass you by.

So what are you waiting for? If you want to make a change, get out and vote!