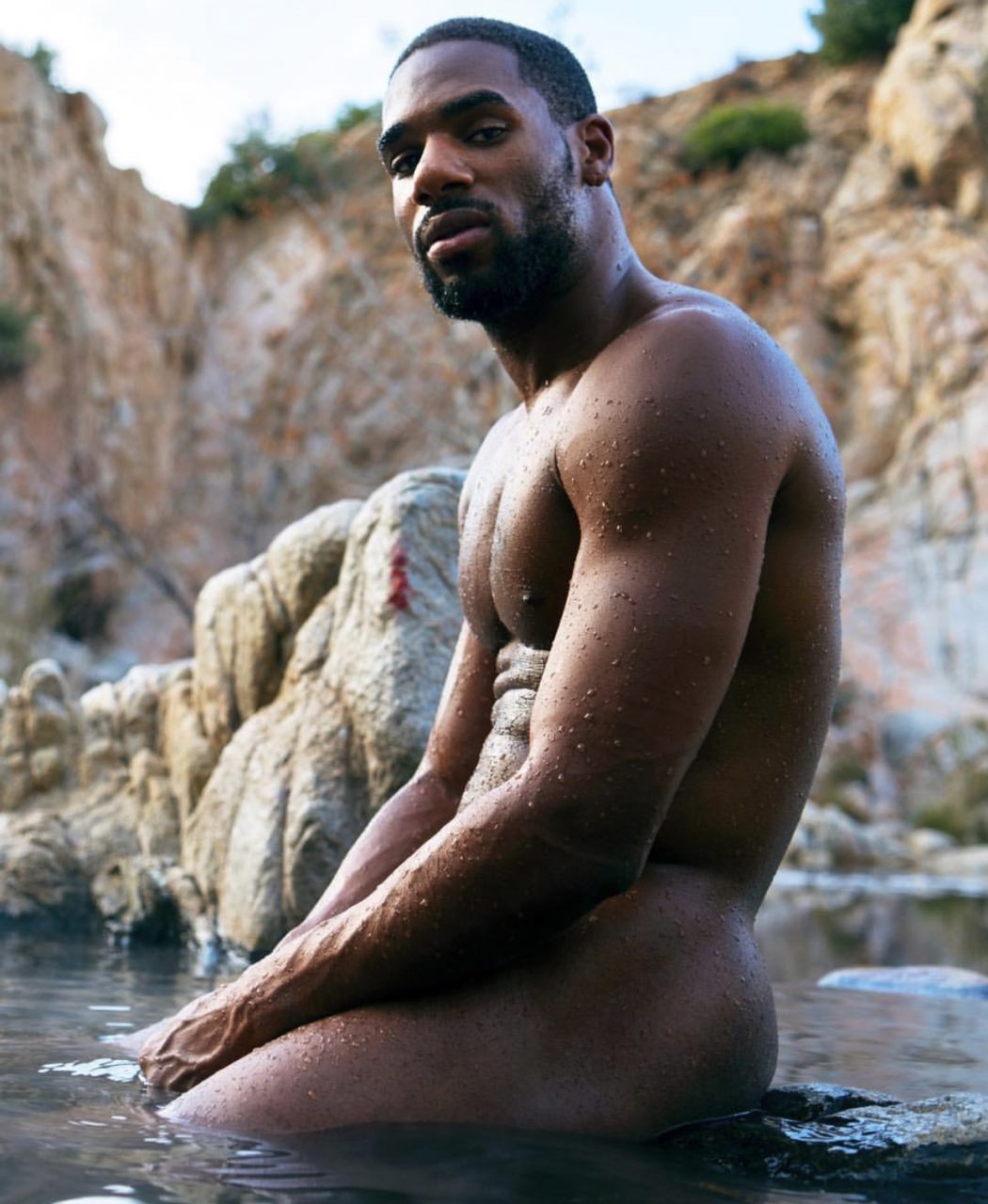 We’ve always believed that the men who use Adam4Adam are a talented bunch, and a recent Instagram message we received certainly proves this to be true.

Tokeyo, who is tokesbadd on Instagram and Tkomarkj on Adam4Adam, told us via DM that he loves the new site and app and that he’s been a member since he was 18. Adam4Adam, he says, has helped him be comfortable with his sexuality.

“Now I’m comfortable owning my sexiness and I owe a piece of that to you guys!” he goes on to say.

His other music video, “Good Form” (Nicki Minaj Remix), takes on a more aquatic feel. It’s shot at the beach, with Tokeyo wearing a mermaid tail at one point and twerking with two hot guys on the beach at another. Watch that video below:

Finally, there’s his music video for “Itty Bitty Litty” (Nicki Minaj Remix), shot at what appears to be a very fun party with loads upon loads of hot guys. Watch that video below:

Find Tokeyo interesting? Check out his Adam4Adam profile and start chatting with him! And if you feel like you deserve a feature, feel free to send us a DM on Instagram and we just might reach out to you!