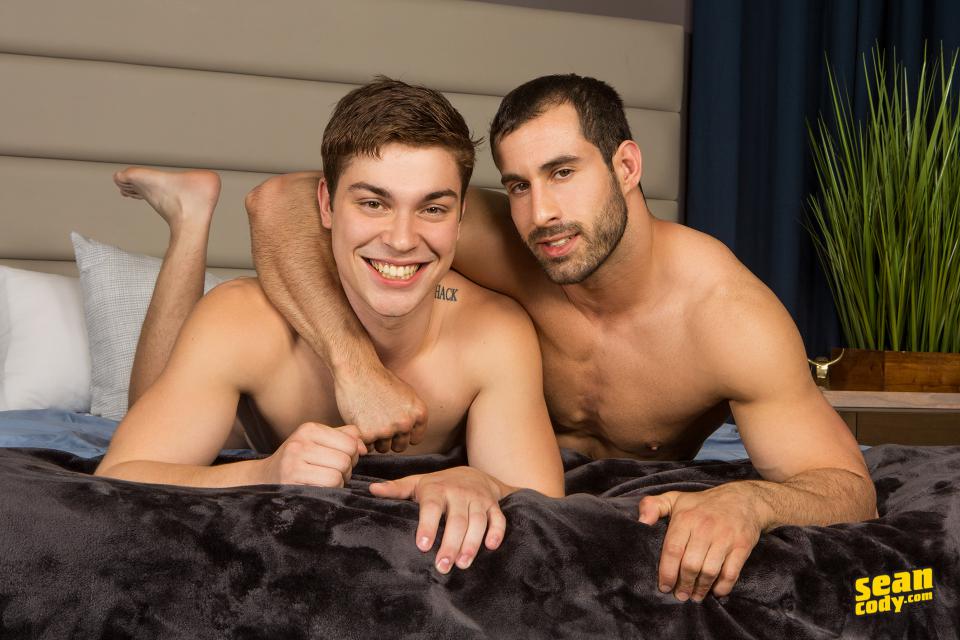 Speak Out: What Are Your Biggest No-Nos During Sex?

Just curious, guys, is there anything you won’t do during sex? We are asking because we stumbled upon this thread with similar topic on Reddit where respondents revealed that yes, there are some sex acts they aren’t willing to do.

Scat, for one, and bareback and food said one respondent. Another said, “spitting (one of them commented that his hookup spat in his mouth which is a no-no for him. For me, too, for the record) and inflicting unnecessary physical or emotional pain,” a comment that was echoed by some netizens. Others on the other hand, don’t like being restrained (he explained that he hyperventilates when he feels trapped) or licking armpits.  Moreover, someone admitted that while he loved being rimmed, he isn’t comfortable or willing to do it for others. Also, one of them said it’s not what he won’t do but what he doesn’t want his boyfriends or hookups to do to him like touching his balls (or even licking it) and nipples.

Why do we refuse certain sex acts? Well, maybe we find it gross, humiliating, degrading, painful, dangerous, or scary even.  For example, others get mortified when choking comes into the equation (I would be, too; to be honest), or bondage, or blood play. Or they may find it awkward (roleplay for example). But other guys confessed that while they may refuse to do certain sex acts for their hookups, they may be amenable to their long-term partners with whom they are emotionally invested to. And depending on their talk, they may be willing or they may be swayed into doing or trying different things in the bedroom.

Categories
FantasySpeak Out
Tagged
Speak Out