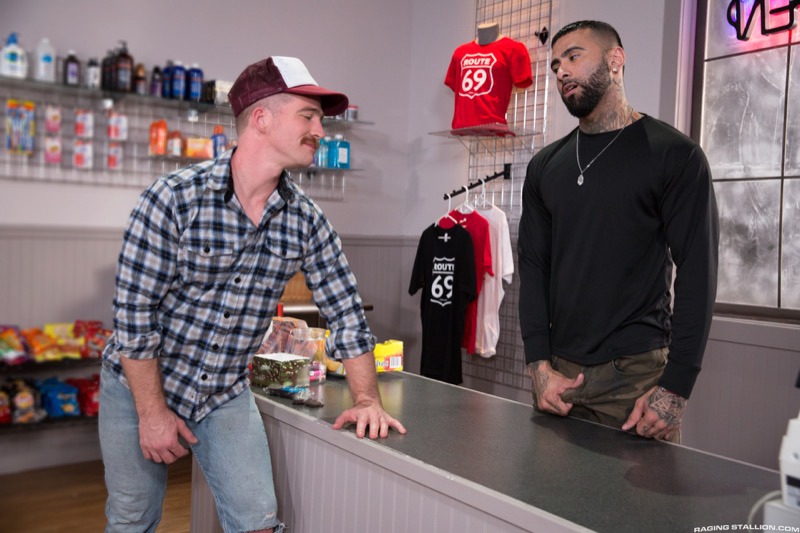 Gay Stuff: Are You a Freeballer?

Where and when do men freeball? Well, it depends, for others it’s when they are at home, while alone, or while they are on the beach. But there were quite a few who go commando all the time regardless of where they are—whether they are travelling, outing with friends, at the office, eating at a restaurant to name a few.

On the contrary, some men say they don’t ever dare try freeballing. Mainly because they don’t want to risk flashing anyone, or to risk “spontaneous erections” caused by freeballing, but most importantly, they are afraid of hurting themselves. Yes, penis injuries caused by zippers are very real, very painful too. But anyway, if you are the type who wears underwear every day, you may want to visit and shop from our collection as we always showcase the latest designer underwear in our Adam4Adam store.

How about you, are you a freeballer? Why or why not? If you love going commando, how often do you do it and when? If your answer is no, do you have any boyfriends or hookups who are into freeballing? How does underwear or lack of it affect your sex life? Is the “no underwear, surprise!” hotter for you or do you prefer seeing a guy in his underwear especially if he’s wearing a sexy one?

Share with us your underwear (or lack of it) stories in the comments section below.