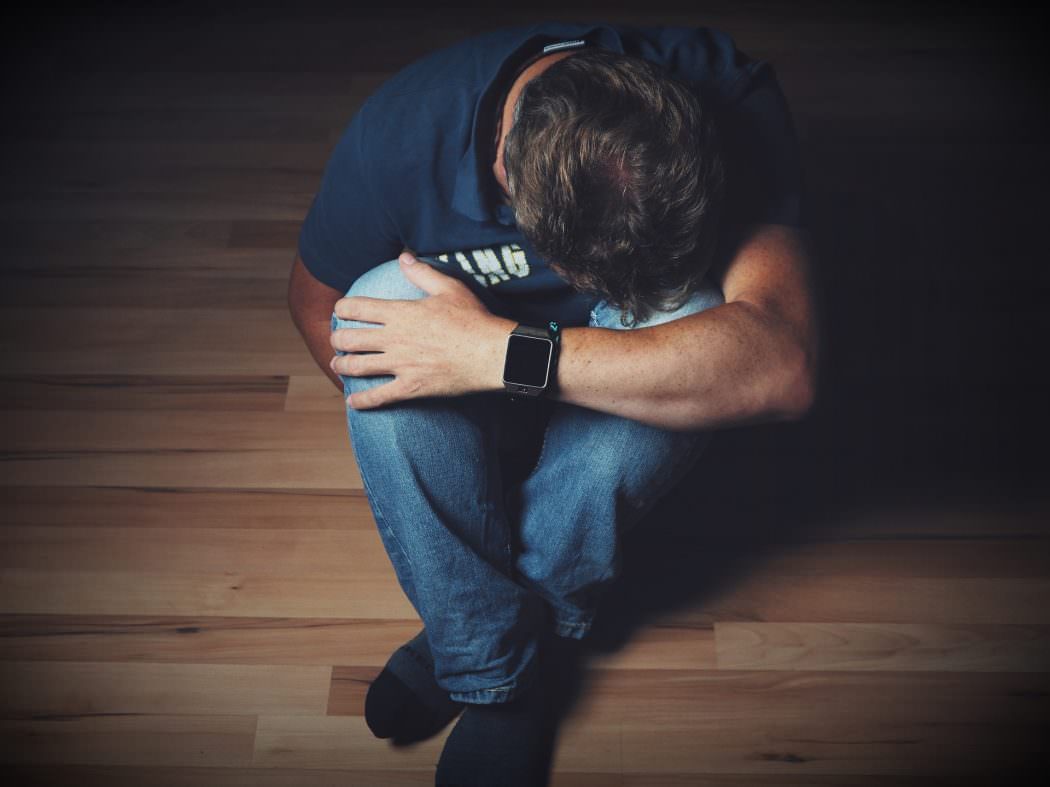 Speak Out: Have You Ever Had A Rape Fantasy?

It’s also not unusual for rape to be a fantasy that we’ve had at one time or another. A submissive or two out there has probably asked for a scenario that involves being held down and taken “against their will”. And how many times have we had dirty talk that involved our partners saying that they’re going to “rape” our hole or asking if we liked getting “raped”?

Having said all that, we’d like to know if any of you guys ever had a rape fantasy. What did it entail? What is it that you find hot about it? Share your thoughts with us in the comments section below.