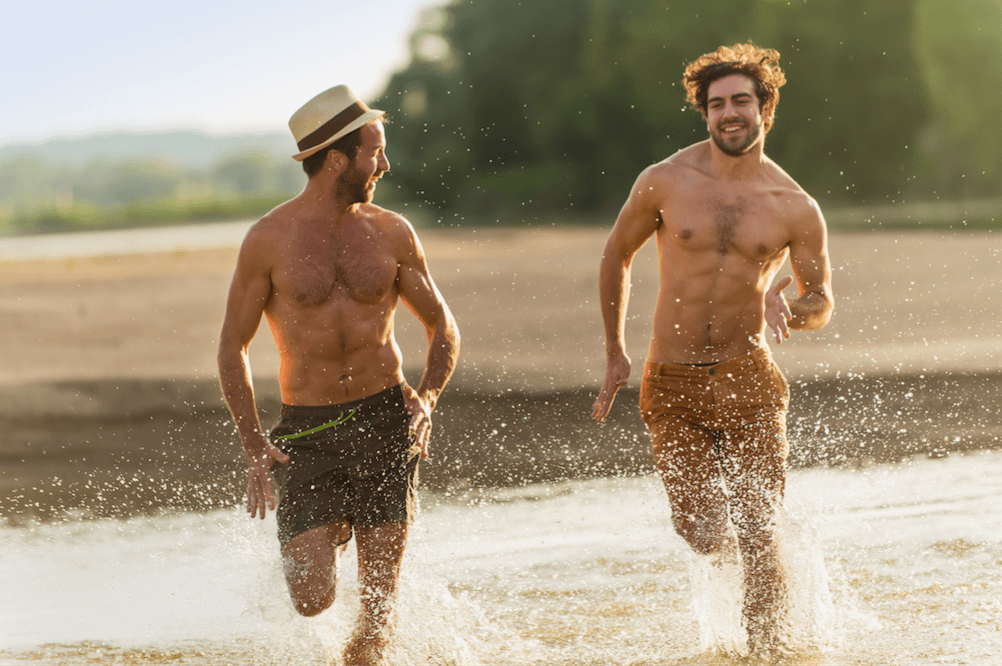 Speak Out: Would You Have Sex With Your Straight-Curious Friend?

We’ve all got that one friend.

You can’t really place where exactly he is on the Kinsey Scale. You assume he’s straight, because you’ve never seen him out with a guy. But you’ve also never seen him go out with a girl either. And then there are those curious things he does that makes you think he may be gay-curious. Or bi-curious.

Like how he always has questions about gay sex when he’s with you, but he never asks them when there are other people around. He also listens attentively when you talk about your dates and hook-ups, and doesn’t seem fazed when you go into graphic detail. And there’s that one sex act that he keeps bringing up when he’s alone with you.

Of course, it could really just be curiosity on his part. But it could be that he’s inching his way out of the closet as well. And you certainly don’t want to push, if you’re an out gay man, because you know how hard it is and that people come out at their own time.

But what if the time comes and he gives you that look. You know the one. What if he approaches you shyly, and asks you to help satisfy his curiosity? What if he asks you to actually have sex with him so he can stop asking himself whether he’s gay or not?

Would you be willing to risk this huge change in your friendship? Or would you you politely refuse and direct him to someone else? What would actually push you to say yes? Going even further, has this ever happened to you before? Did you say yes? What happened afterwards? Share your thought and stories with us in the comments section below.