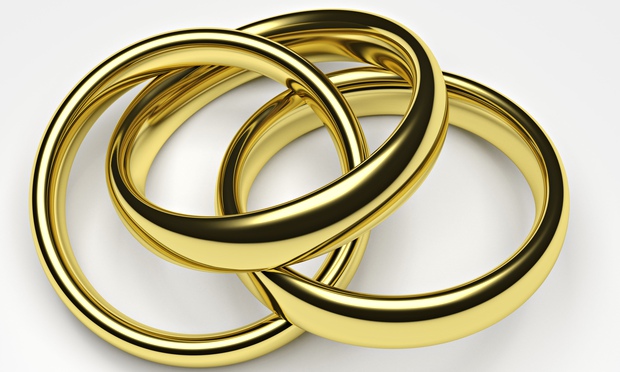 (This post was written by a member of A4A, if you wish to write an article, please submit to blog at adam4adam dot com)

Since the recent Supreme Court ruling on same-sex marriage, the conservative religious crowd is now beginning to suggest that it is only a matter of time until plural marriages will be the law of the land too. One religious sect practiced plural marriages in 19th century America until laws were enacted to prevent those marriages. Now there may be a resurgence and judicial review to remove the obstacles to plural marriages.

Looking ahead to later years, we may find ourselves accommodating three or more heterosexuals, gays, or lesbians who are legally bound by marriages throughout the land! The marriages may or may not be of the same gender. Picture a large family arriving at an amusement park with four males, no females and ten children. OR maybe it will be three males, two females, and 14 children. In the latter case the two females would be responsible for giving birth to possibly 7 children each and possibly sired by all three males in the family.

As a gay male, can you imagine the possibilities of accommodating a variety of sex partners within a plural marriage and daily servicing each of them? If you agree, you could get lots of variety without having to surf the net. Would there be a problem if one of the males said that he had already been seeded earlier that evening and was not ready for a remount? Would that lessen the importance of hookups?