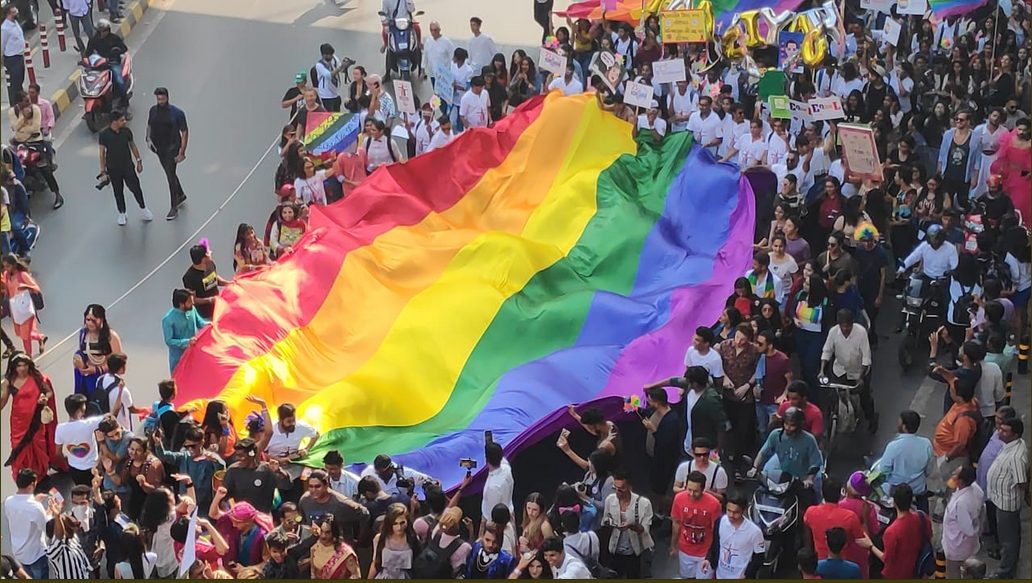 This year’s Queer Azaadi Mumbai Pride March boasts of record-breaking attendance at 15,000 people strong! The event had come a long way because when it first started in 2008, Queer Azaadi March only drew more or less 500 participants in its first two years.

But 2019 is special. Because this year, the LGBT community in India is celebrating its first pride parade since their Supreme Court decriminalized Section 377 of Indian Penal Code (IPC) last September as it “amounted to discrimination on the basis of sexual orientation and was unconstitutional.”

Section 377 was a 154-year-old law which dates back to 1864 during the British rule of India and is used to “criminalize sexual activities ‘against the order of nature’ and had carried a maximum sentence of life imprisonment,” according to CNN.

“For the first time, our children are swatantra (free),” says filmmaker Chitra Palekar in an interview with Mumbai Mirror.

Indeed, free is such a fitting description. The battle for the ban on consensual gay sex had been arduous and long, but since the landmark judgment, no longer the law will help perpetuate a culture of fear and repression within India’s LGBT community. And no longer are they called criminals. But Palekar admits the battle is not over, far from it, but this win is a start and is a necessary one. She adds, “Decriminalisation of Section 377 was necessary, as our children are not criminals. There is, however, still a long way to go before they are viewed as equals.”

Watch India’s members of lesbian, gay, bisexual, and transgender (LGBT) community as they celebrate their newly-acquired freedom at the 2019 Queer Azaadi Mumbai Pride March in a clip courtesy of India Today:

This year, the theme of the Queer Azaadi Mumbai Pride 2019 is #PrideForAll. This is the first ever Mumbai Pride March after the landmark judgment by the Supreme Court last year. Report- @mustafashk #ReporterDiary
More Videos: https://t.co/FAHzdk9TO8 pic.twitter.com/xGnlbyUvRp

Check out also several photos and reactions from Twitter on the pride march below.

“Azaadi” by the way, means freedom or liberty in Hindi and Urdu and this year’s theme is “Pride for All.”

Happy Pride, India! Congratulations as well on the success of your 2019 Queer Azaadi Mumbai Pride March.