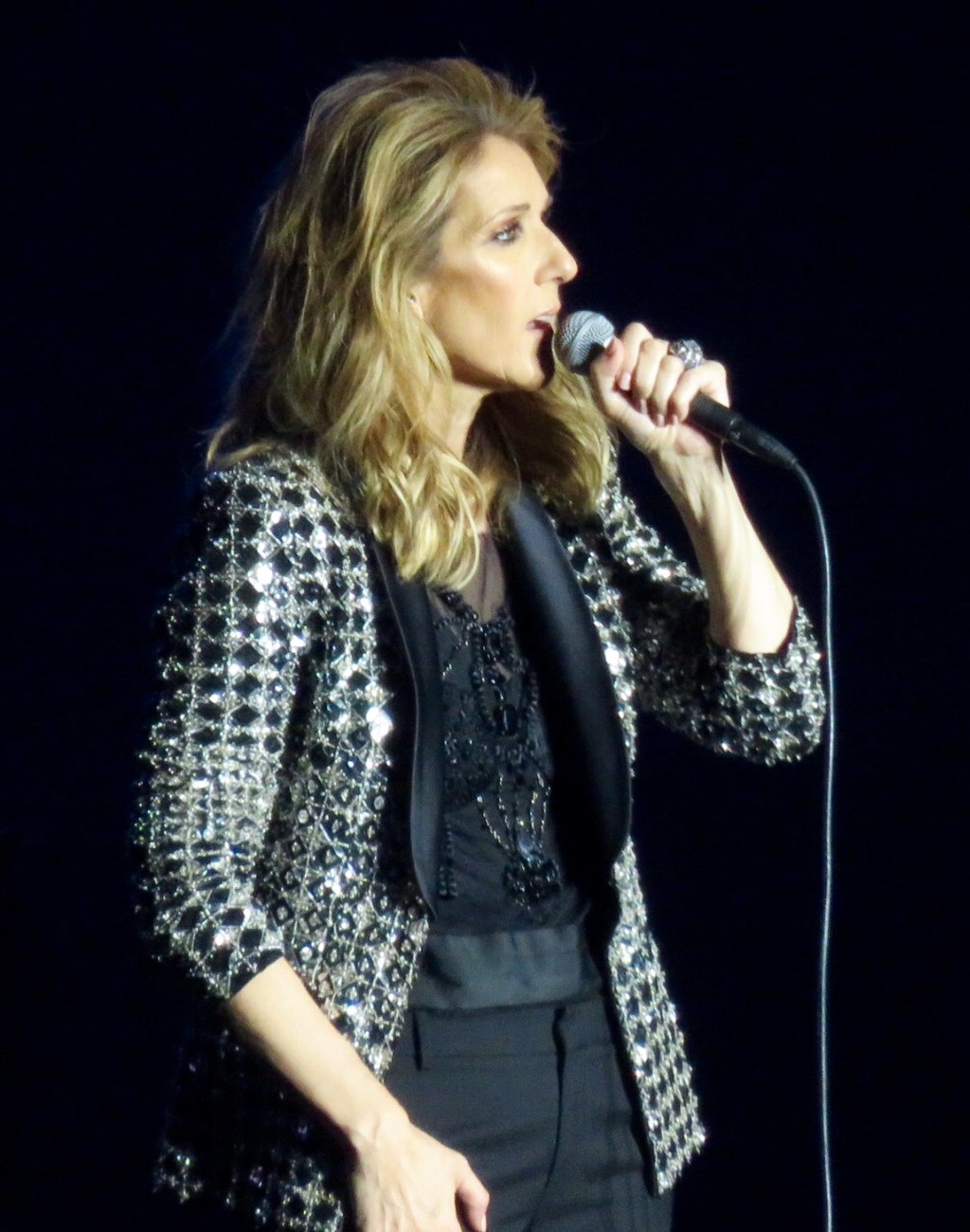 Celine Dion fans may just have something to look forward to in 2020. According to Variety, French studio Gaumont will be producing a movie musical inspired by the life of the Canadian chanteuse.

With the working title “The Power of Love,” the $23 million production intends to be an homage to Dion’s life, drawing heavily from her experiences and using many of her songs. This homage to Dion’s life  comes after “Bohemian Rhapsody” and the upcoming “Rocket Man,” both of which are movies about a celebrity singer.

French actress Valerie Lemercier will direct and star in the film. Lemercier’s previous work as a director includes the films “Palais Royal!” and “50 Is the New 30.”

Lemercier will play “Aline,” a young woman whose talent is discovered in her teens and who then becomes a global superstar. Aline then experiences the tragedy of losing her husband. Of course, the parallels to Dion’s life are obvious.

Lemercier said that Dion’s relationship with her mother, Therese, and her husband, Angelil, inspired her to do the film. According to her, she “discovered the strength of their love and their great humor.”

“I better understood how the alchemy of their three individual ambitions made an unwanted, little girl the greatest star on the planet,” she said.

Not only has Dion and her record company authorized the project, the rights to some of her songs have also been given. Some of the iconic songs to be included in the movie are “All By Myself,” “My Heart Will Go On,” and “I’m Alive.”

Of course, we here at Adam4Adam are excited, but we want to hear what you guys think! Any Celine Dion fans amongst our readers? Are you excited for this movie? Tell us what you think in the comments section below!