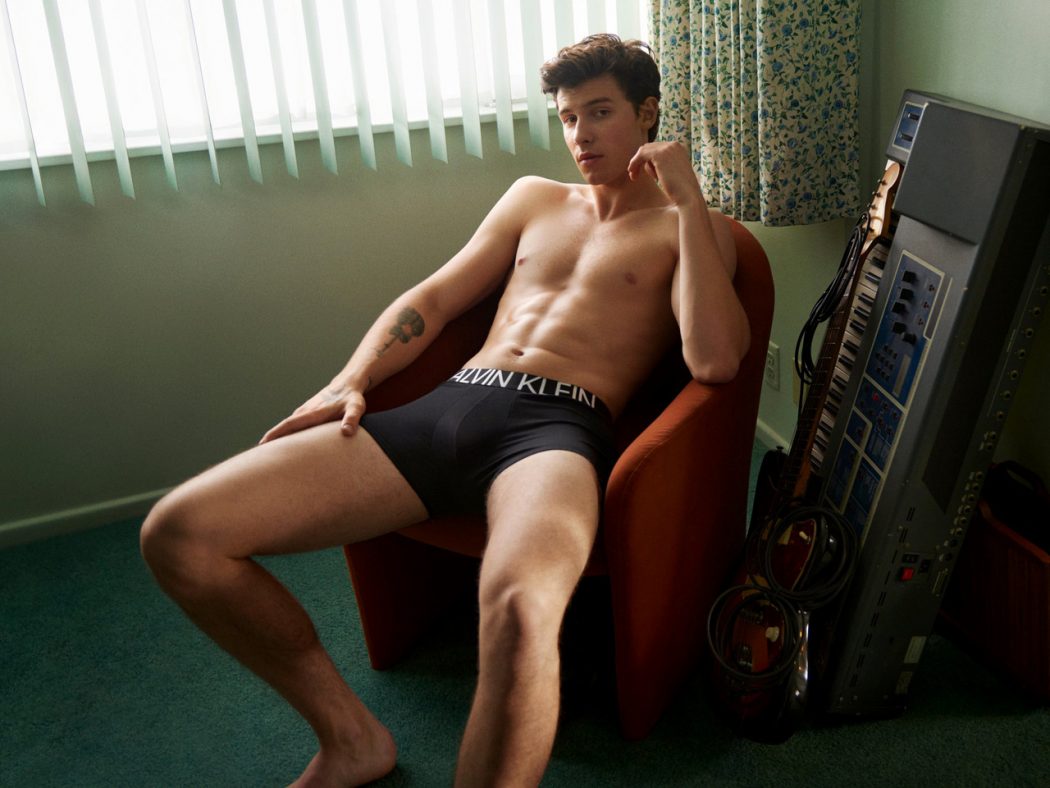 If you’ve ever wondered what 20-year-old singer-songwriter Shawn Mendes looks like in his underwear, you won’t have to look very far as Mendes himself has tweeted images from his Calvin Klein underwear campaign set to debut this week.

Check out the two photos below:

Judging by the fact that Calvin Klein trended worldwide because of the announcement, it’s safe to say that a lot of people have definitely wanted to see Mendes in his skivvies. Check out some of the Twitter reaction below:

Mendes joins a list of Mendes celebrity endorsers that have posed in just their Calvins. These include Justin Beiber, Mark Wahlberg, and Moonlight stars Mahershala Ali, Trevante Rhodes, Ashton Sanders, and Alex Hibbert.

What do you guys think of Shawn in his Calvins? Tell us about it in the comments below!