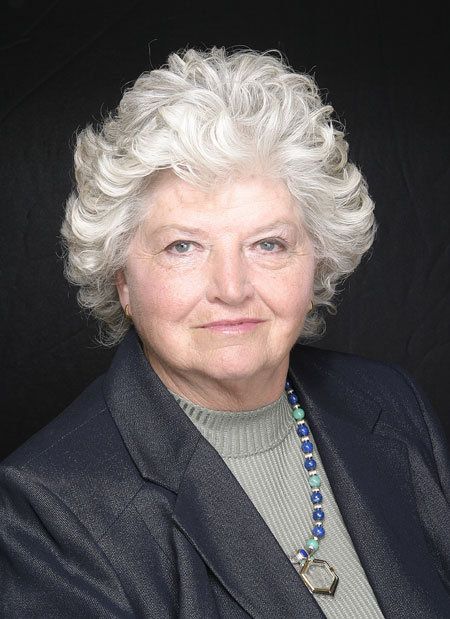 News: Patricia Nell Warren, Author of “The Front Runner,” Passes Away at 82

American novelist, poet, and journalist Patricia Nell Warren—best known for her novel titled The Front Runner—passed away on February 9, 2019. She was 82. Friends of the author confirmed the sad news to various news outlets, saying that Warren had been battling with lung cancer for the past three years.

The Front Runner was published in 1974. Critics called it “timeless,” “moving,” and, according to Washington Blade, “the first gay-themed novel to ever print the word ‘gay’ on the cover and the first gay novel to make it to the New York Times bestseller list.” These are just a few of the praises on The Front Runner which sold over 11M copies worldwide and translated into 13 languages including Japanese, German, French, and Italian.

Her book resonated with many and continues to do so today. And perhaps, not even Warren herself had anticipated how her book would have had such an impact, a profound effect on the lives of the many generations of gay men and women. We’ve read various accounts of fans, how The Front Runner had not only changed but also saved lives, and how it also changed the mind of one homophobic husband who “never realized how people like him can hurt people.” The Front Runner after all, is about “the lives of two men who only wanted to love each other and do sports” and yet, Billy and Harlan couldn’t do so in peace.

The book was even the name inspiration of a worldwide organization called International Front Runners (Frontrunners), which was formerly “The Lavender-U Joggers.“It’san LGBTQ running and walking club said to have over 100 chapters, about half of which are in the US and the other half in various countries and cities worldwide such as London, Toronto, Sydney, Paris, to name a few.

Apart from being an author, Ms. Warren was also an editor for Reader’s Digest, a volunteer teacher for at-risk LGBT high school students, and an activist. Ms. Warren was also a passionate runner said to be one of the first few women to run in the 1968 Boston Marathon who “got women’s marathoning recognized in the U.S.” Her passion for marathon was what eventually led her to meet the people who would inspire her to write The Front Runner.

Today, we remember Ms. Warren for her invaluable contributions to the LGBT community and for her body of works that have served as the beacon of light for many, and will continue to be, well into the future. Because once upon a time, “gay” was an unmentionable word and those who dare utter or reveal their sexuality risks losing their job, their family, friends, and for some—their lives even. But unfortunately for others, this remains their truth to this day.

Adam4Adam readers who wish to read Ms. Warren’s books may purchase them on Amazon. The Front Runner has two sequels on Amazon titled Harlan’s Race (1994) and Billy’s Boy (1997). Moreover, two weeks before her death, Ms. Warren had finished the fourth and final novel in The Front Runner series though no publication date has been announced yet.

(We want to give a shout-out to our A4A blog reader Mike14 for emailing us about the passing of Ms. Patricia Nell Warren. Also, A4A readers, please feel free to email us your blog post suggestions at [email protected] if you’d like us to discuss a special subject.)