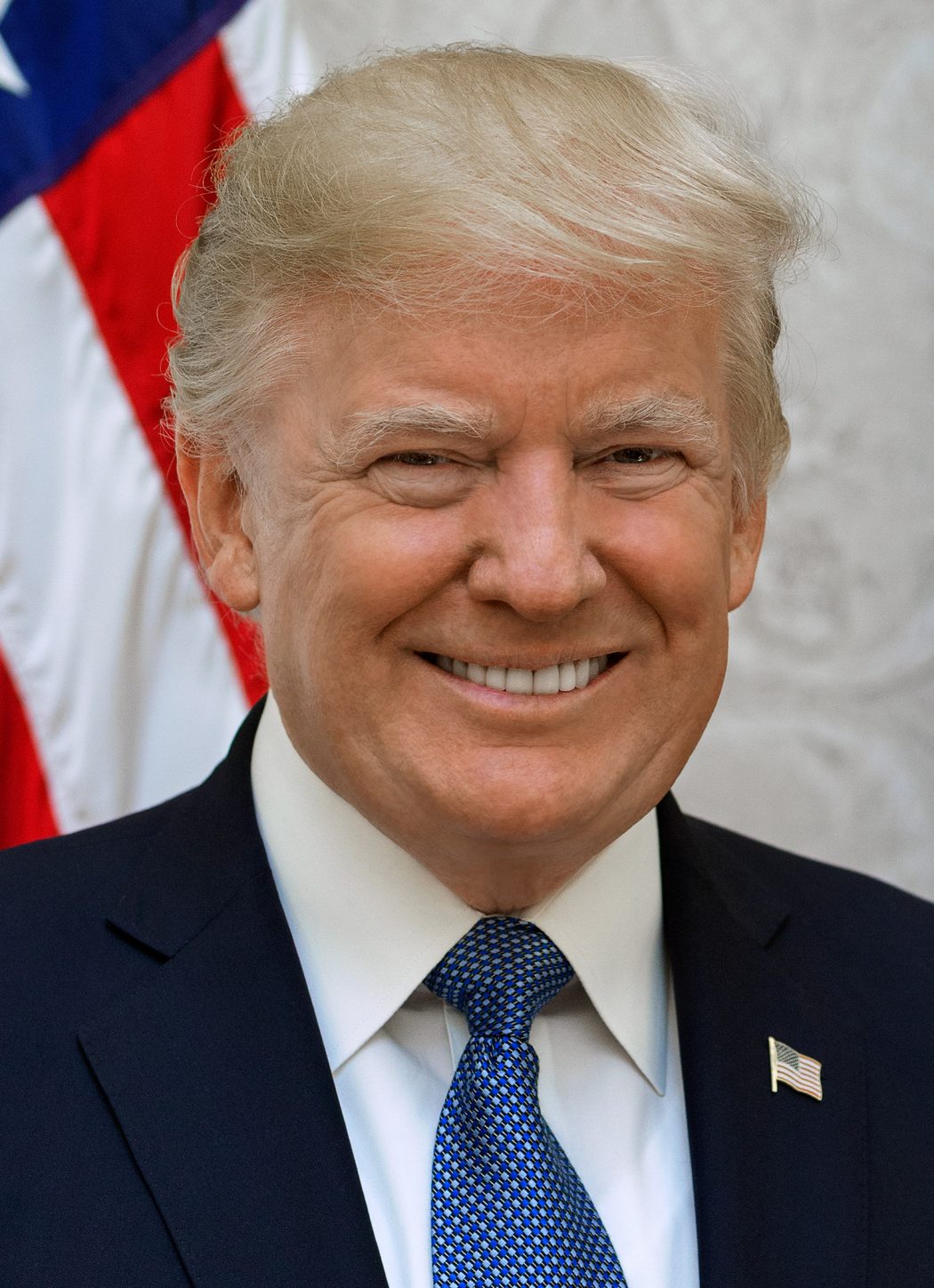 In a move that surprised many, the Trump administration has launched a global campaign to decriminalize homosexuality in dozens of nations where it is still considered a crime to be gay. According to NBC News, the move is part of a plan to denounce Iran over its human rights record.

Heading this effort is Richard Grenell, who is the U.S. Ambassador to Germany and the highest-profile openly gay person in the current administration. Multiple LGBTQ activists from all over Europe are going to be flown in to the United States to help come up with a strategy that will push countries in the Middle East, Africa, and the Carribean to decriminalize homosexuality.

The hanging of a young gay man in Iran partly served as a catalyst for this Trump administration move. Grenell wrote about this execution in the German newspaper Bild, saying: “This is not the first time the Iranian regime has put a gay man to death with the usual outrageous claims of prostitution, kidnapping, or even pedophilia. And it sadly won’t be the last time they do it either. Barbaric public executions are all too common in a country where consensual homosexual relationships are criminalized and punishable by flogging and death.”

Of course, this new campaign has aroused some skepticism, especially since the Trump administration has not been particularly  supportive of LGBTQ rights back at home. Trump has previously shut down research into an HIV cure, has blocked visas for same-sex partners of U.N. diplomats, and has rolled back Obama-era definitions of sex and gender identity.

Trump’s vice-president, Mike Pence, also has a well-documented history of being anti-gay.  In September last year, Pence became the first sitting vice-president of the United States to address the anti-gay Family Research Council’s Value Voter Summit. Both Pence and Trump have ran on a Republican platform that defines marriage as between one man and one woman. He has been the target of a number of protests actions. Quite memorably, a queer dance party was organized in the streets outside his house in Washington, DC.

What do you guys think about this campaign by the Trump administration? Share your thoughts with us in the comments section below.