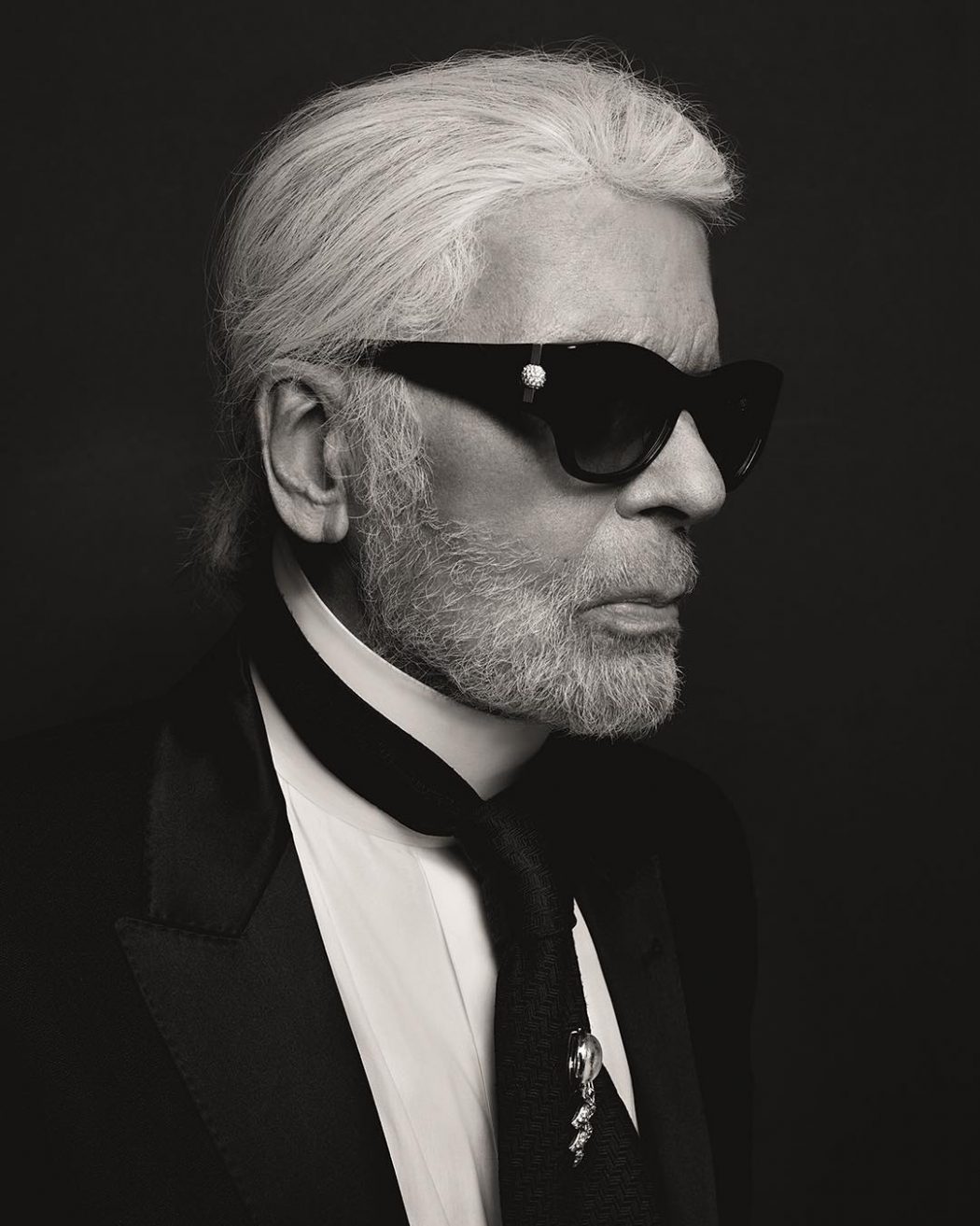 Gay fashion icon Karl Lagerfeld has passed away on Tuesday morning—February 19, 2019—at the American Hospital of Paris located in Neuilly-sur-Seine, France. He was 85. According to The Mirror, Lagerfeld had been battling pancreatic cancer though it remains unknown when he was diagnosed.

The House of Chanel confirmed the sad news in a statement that described Lagerfeld as “an extraordinary creative individual” who “reinvented the brand’s codes created by Gabrielle Chanel: the Chanel jacket and suit, the little black dress, the precious tweeds, the two-tone shoes, the quilted handbags, the pearls and costume jewelry.”

Fendi, on the other hand, said on Instagram, “Thank you Karl for the most beautiful journey. With all our love. Your Fendi family.”

The House of KARL LAGERFELD shares, with deep emotion and sadness, the passing of its creative director, Karl Lagerfeld, on February 19, 2019, in Paris, France. He was one of the most influential and celebrated designers of the 21st century and an iconic, universal symbol of style. Driven by a phenomenal sense of creativity, Karl was passionate, powerful and intensely curious. He leaves behind an extraordinary legacy as one of the greatest designers of our time, and there are no words to express how much he will be missed.

Karl Lagerfeld had always been candid about his sexuality when he was alive, saying that he had known he was gay at age 13 and that his parents had no problem with it. Lagerfeld was a cat lover and had a Birman cat named Choupette who appeared in a magazine with French supermodel Laetitia Casta. He was also a book lover so he opened a bookstore in Paris called 7L on Rue de Lille in December 1999.

Lagerfeld reportedly rose from humble beginnings. His father, Otto Ludwig Lagerfeldt, “owned a company that produced and exported evaporated milk” while his mother, Elizabeth, “worked as a lingerie salesperson from Berlin.”