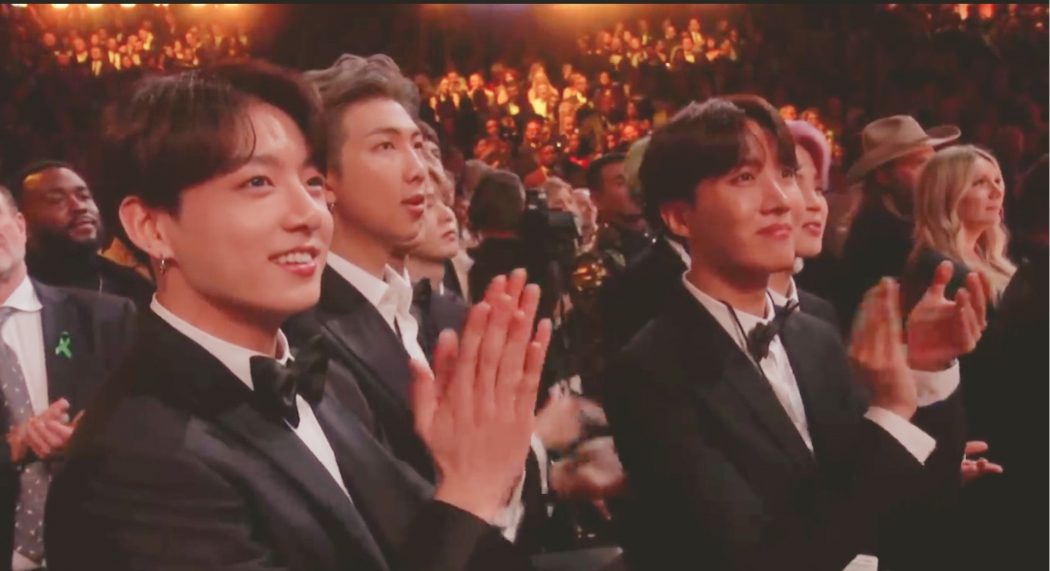 Music is our shared global language, said Alicia Keys as she opened the 61st Grammy Awards. No truer words have ever been spoken; don’t you think so, too? I think we can all safely say that while our musical tastes may vary, that we all love music.

Anyway, did you watch the show, guys? If so, tell us in the comments section below what your favorite parts were. From K-pop group BTS, Dolly Parton, to Lady Gaga who spoke about mental health, here are ours:

She received three awards last Sunday for the following:

#LadyGaga accepted her third #Grammy of the night with an important message about mental health. Read her speech here: https://t.co/4puCTNsrAt pic.twitter.com/mwW1tfOxJx

BTS presented the Best R&B Album to H.E.R., watch the moment below.