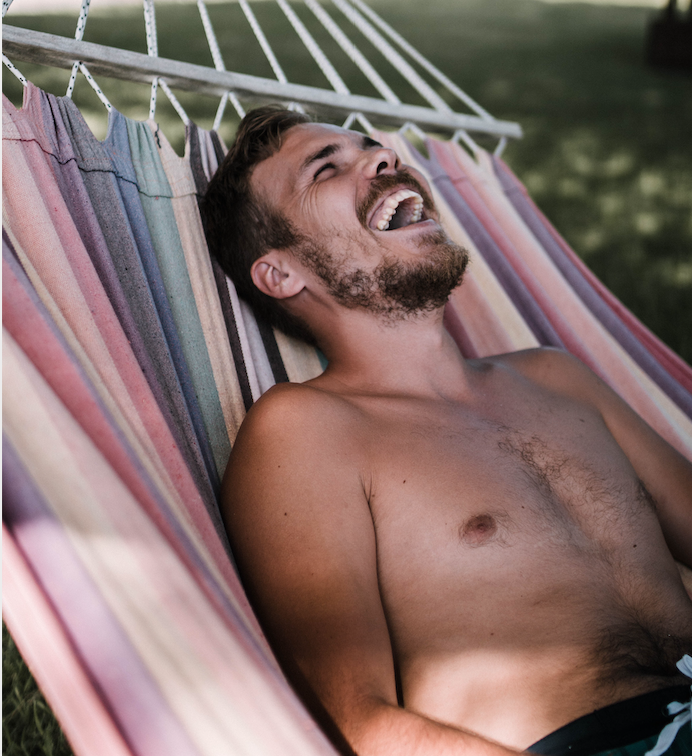 Speak Out: What’s Your Funniest Hook-Up?

Hook-ups, whether it’s a one-time thing or a regular occurrence, are often hot and steamy affairs. And then there are the times when your hook-up ends up becoming a hilarious story you can share with your closest friends.

The laughs don’t stop there, as other Reddit users chime in with their equal parts hilarious and mortifying sexual encounters.

User hazily, for instance, talks about how he inadvertently performed a Dutch Oven on his boyfriend, writing “ It was my second time topping in my whole life: I was balls deep inside him and when I was just about to climax, I blurted out ‘oh hold on a second’ and ripped a huge fart. We were half covered by the duvet so I kind of dutch-opened [sic] both of us right before I came. We wouldn’t stop laughing after that.”

User standy85, meanwhile, tells the story of how he and his boyfriend literally broke the bed during one passionate sex session.

“It must be when my boyfriend was fucking me missionary style one of the first times I went over to his place. It was the first time he had an apartment on his own and a long term boyfriend, so I guess he felt he could be a little bit wilder than usual,” he writes. “So he was banging me with all the weight of his body and well, he’s 190 cm and rather muscular, so right before reaching climax the slats of the bed gave and I hit the floor with him on top.”

There’s also the story of the poor real estate agent who ended up getting more than she bargained for. User PiEngAW writes “I was dating this guy when I was younger and we didn’t have a place to go so we did it everywhere in public. He wanted to show me his house but his parents were home… so we settled on the model home.”

He continues: “It was late in the day and no one was around. We made our way upstairs and I started riding him on the day bed in what was the children’s bedroom. I’m riding the shit out of him… moaning in ecstasy when we both get this gasp… I look behind me and it was the real estate agent closing up the house… she drops her notebook and runs away in horror.”

Given that our Adam4Adam blog readers are a sensual and sexual bunch, you all probably have your own hilarious hook-up stories to share as well. Tell us all about it in the comments section below, and feel free to be as detailed as you like!

Categories
Speak Out
Tagged
hookupSpeak Out