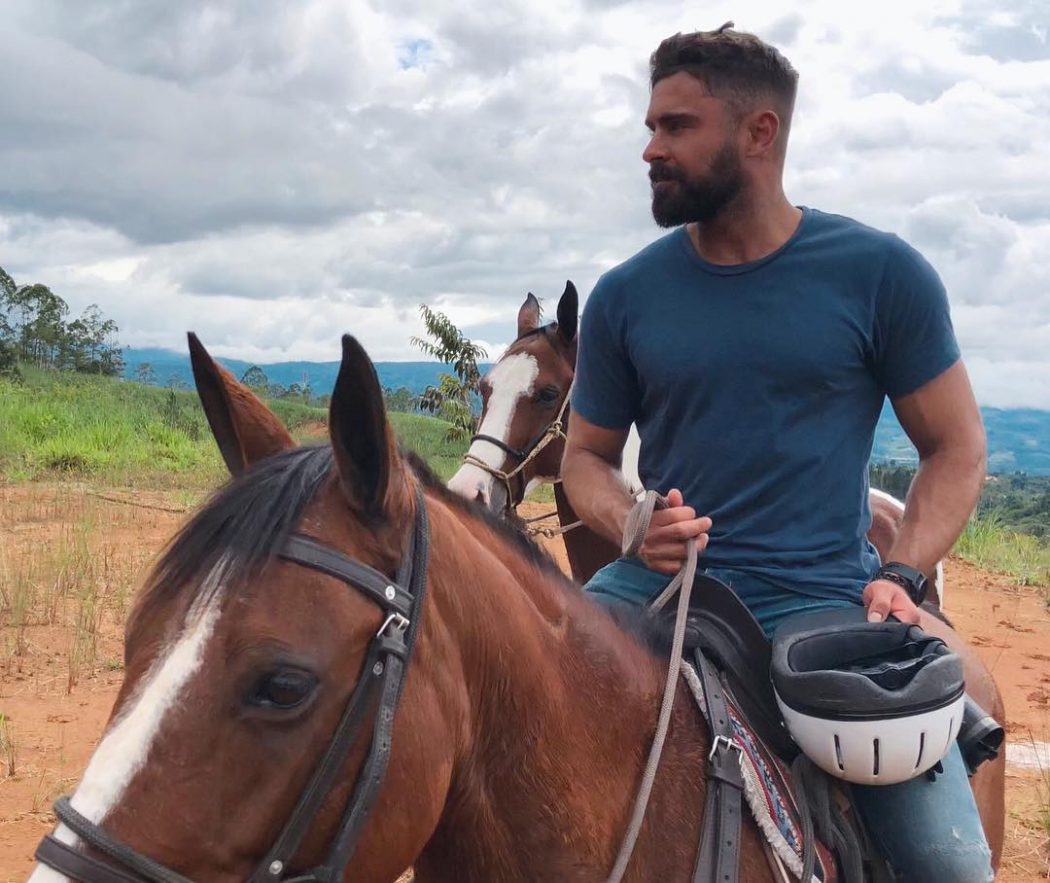 Entertainment: Our Favorite Celebrity Moustaches This 2018

Movember is drawing to a close, however, we can’t resist writing about these guys whose moustaches we love. And no, we have not forgotten that Movember is a movement with a cause, one that is dedicated to “changing the face of men’s health” through moustaches but hey, there’s no rule that says we can’t admire hot guys, isn’t there? This one is an appreciation post about hot guys with moustaches so feel free to add to the list in the comments section below.

In memory of Henry Cavill’s #KingStache in Mission: Impossible Fallout, @ParamountMovies has made a donation to @Movember in support of their men’s health initiatives. Donate today at https://t.co/ngn1xlcDT3 #LongLiveTheMo pic.twitter.com/KatLpdfqfp

A post shared by MiddleNameBakari (@hugefanofmichaelbjordan) on Nov 27, 2018 at 1:18pm PST