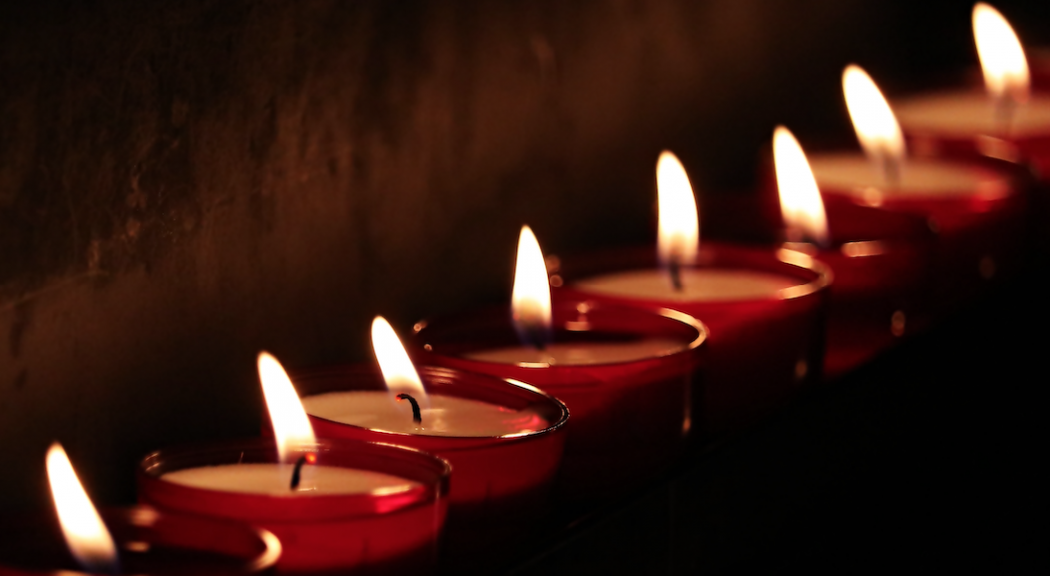 Today—November 20, 2018—marks the Transgender Day of Remembrance (TDoR). Let us all take a moment to remember and honor those who lost their lives to acts of anti-transgender violence and discrimination.

TDoR, also known as the International Transgender Day of Remembrance, was founded in 1999 to “memorialize the murder of transgender woman Rita Hester in Allston, Massachusetts.” Hester’s murder on November 1998 “shook the local trans community to its core and transformed the way people across the country respond to anti-transgender violence.”

But the fight against transphobia and anti-transgender violence continues to this day because the issue persists. Take a look at the numbers below:

Today, TDoR is observed annually by over “185 cities throughout more than 20 countries” around the world.