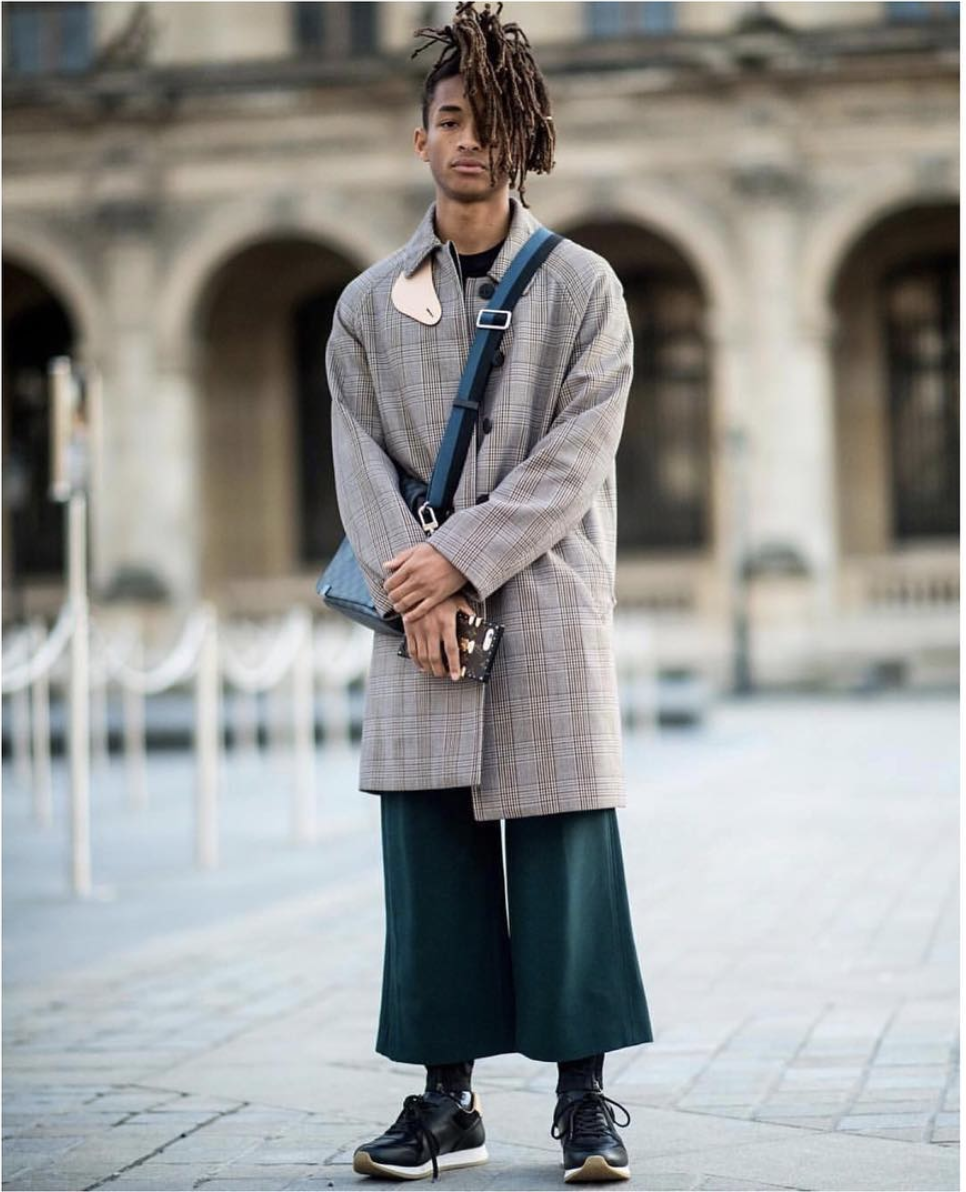 People may have thought it was a joke at first, but it looks like Jaden Smith really is in a relationship with Tyler, the Creator.

Watch a video of the declaration below:

Jaden Smith just came out of the closet and omggdhbsfhsnnal pic.twitter.com/IhHxwcmeKy

At the time, people were unsure if Smith was serious, or if Tyler knew that he was going to do this. However, in an interview on Apple Music’s Beats 1 Radio, Smith once again asserted that he is in a relationship with Tyler.

“I recently said that Tyler, The Creator is my boyfriend and that’s true”, he said.

Tyler, The Creator hasn’t actually officially come out, only seeming to do so in a number of songs like “I Ain’t Got Time” and “Garden Shed.” Previously, he had been under fire for using misogynistic and homophobic slurs in his lyrics.

Smith, meanwhile, was previously dating Sarah Snyder and also breaking gender norms by modelling Louis Vuitton women’s wear. Until this declaration, Smith had not previously spoken about his sexuality.

How do you guys feel about this relationship? Share your thoughts and comments with us in the comments section below!