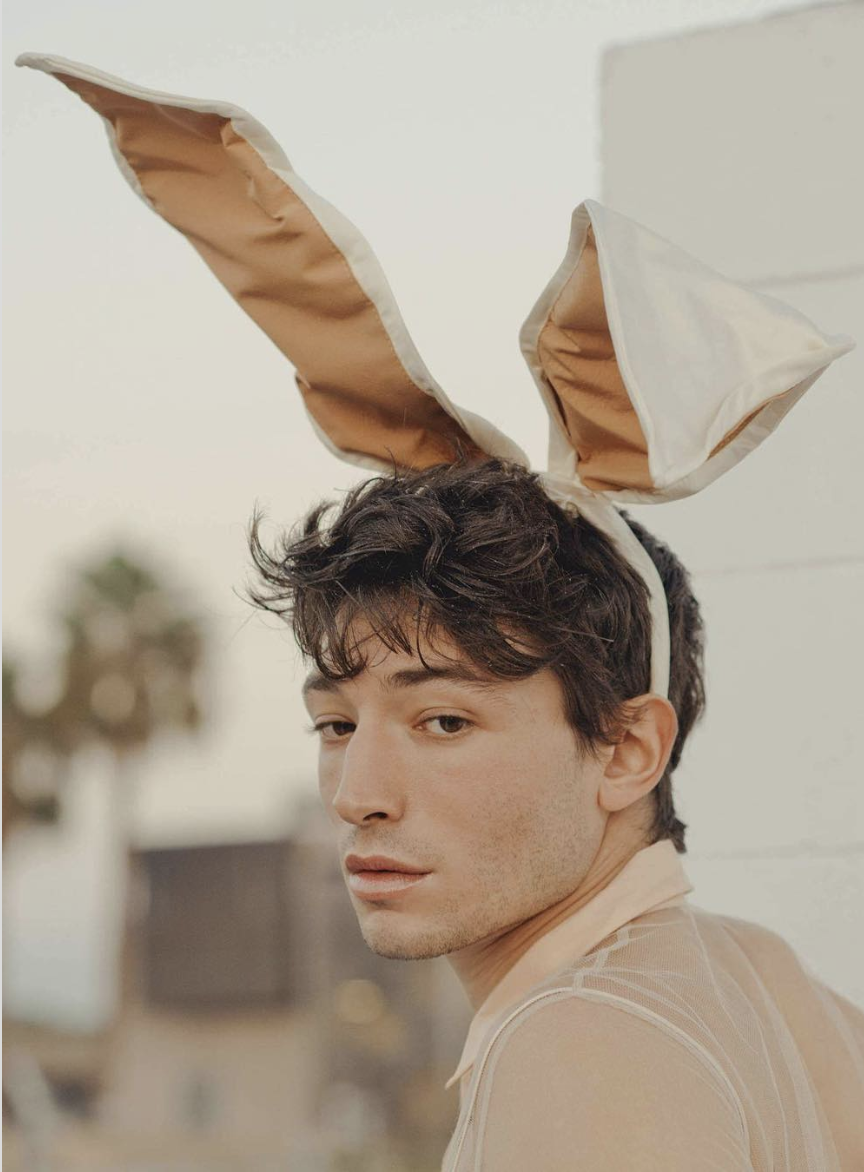 Speak Out: Would You Be Part Of A Polycule?

Over the past few years, the concept of a throuple has been popping up in mainstream culture. RuPaul’s Drag Race alum Derrick Barry famously revealed his two boyfriends on the reality show.

Ariana Grande sibling Frankie also revealed that he is in a relationship with a married gay couple. He told US Weekly that he was in a throuple with couple Mike Pophis and Daniel Sinason.

“(We’ve been dating for) almost three months, but in the gay world, it’s like five years,” he said.

Much more recently, queer performer Ezra Miller revealed in a Playboy interview that he’s part of a “polycule”, a portmanteau of “polyamorous molecule.”

“I’m trying to find queer beings who understand me as a queer being off the bat, who I make almost a familial connection with, and I feel like I’m married to them 25 lifetimes ago from the moment we meet,” the 26-year-old said. “And then they are in the squad – the polycule. And I know they’re going to love everyone else in the polycule because we’re in the polycule, and we love each other so much.”

While the concept of a throuple and a “polycule” is only now making its way into the mainstream consciousness, polyamory has been something the LGBTQ community has been aware of for quite some time.

For instance, a previous Adam4Adam blog post titled “Speak Out: Would You Agree To A Polyamorous Relationship?” drew spirited responses from you guys. User Dean Nett, for instance, revealed that he has been in several poly relationships, with one lasting for six years. User RJ also remarked that he could see himself in a polyamorous relationship, “as long as there is clear communication.”

On the other hand, Jeremy believes a polyamorous relationship is a return “to our baser instincts.” George thinks relationships like this one is “potentially opening yourself and your partners to eventual bad feelings.”

With polyamory back in the mainstream consciousness, we’d like to pose the question to you guys again. Would any of you guys be in a “polycule”? What would push you guys to be in one? Or do you think that this is something too complicated for you? Have you been in a similar arrangement previously? How did it work out? Share your comments, opinions, and stories in the comments section below! We’d love to hear from you guys!