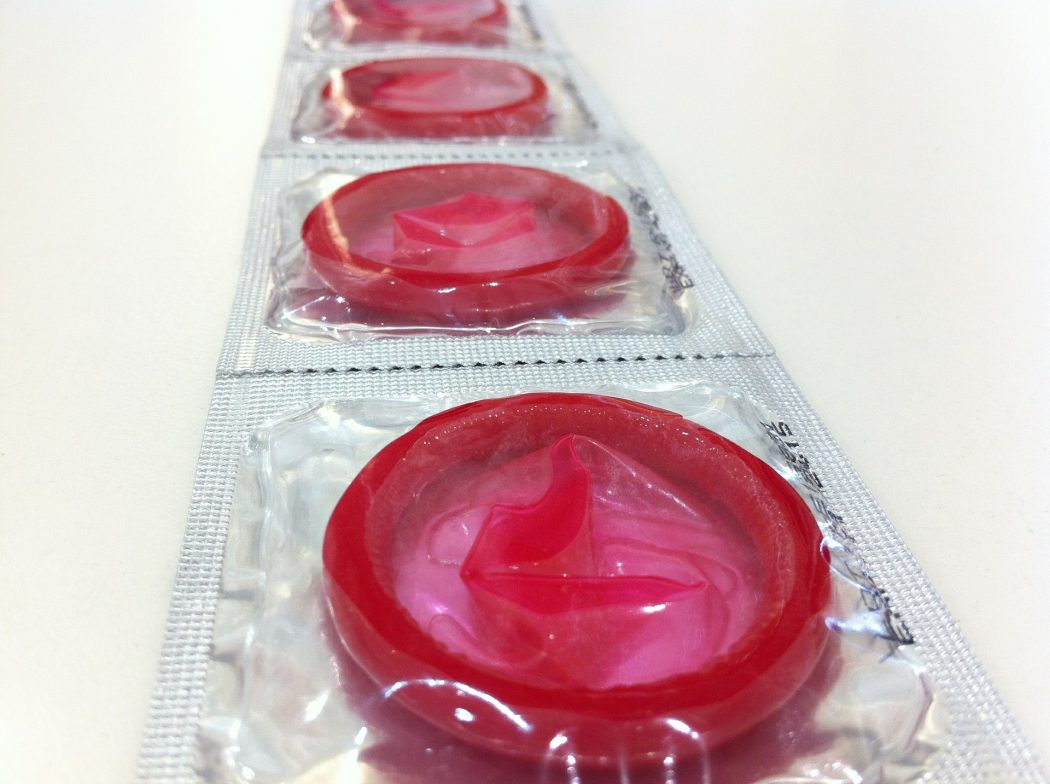 News: Check Out This Self-Lubricating Condom

Created by a team of Boston University researchers co-headed by Professor Mark Grinstaff, the new condom “is coated in polymers that capture moisture from water and bodily fluids and trap those liquids on the condom surface.” Because of this particularly property, the condom is consistently sticky throughout, eliminating the need for lubrication.

This new self-lubricating condom hasn’t actually been used “in the field,” so to speak, but the researchers have conducted a touch test. Of those who participated in the study, 85 percent found that this new condom was more slippery to the touch compared to latex condoms and condoms wetted by personal lubricant products.

The self-lubricating condom involved three years of research and the testing of nearly 1,000 formulations before arriving at the one used in the touch test. The project was funded by the Bill and Melinda Gates Foundation, which awarded grants of $100,000 to 11 researchers.

With this new development, the hope is for an increase in the use of condoms, especially as this self-lubricating one addresses one of the most common complaints about the use of condoms: that it creates too much friction and reduces pleasure.

HydroGlyde Coatings, a start-up spun off from the team, hopes to have the first self-lubricating male latex-based condom on the market in two years. The market being targeted first is Southeast Asia, as it is where most of the rubber trees used to make condoms are grown.

What do you guys think about this new development? Is this something you’re interested in using? Tell us what you think in the comments section below! And for all your condom, lube and sex toys, check out our STORE!