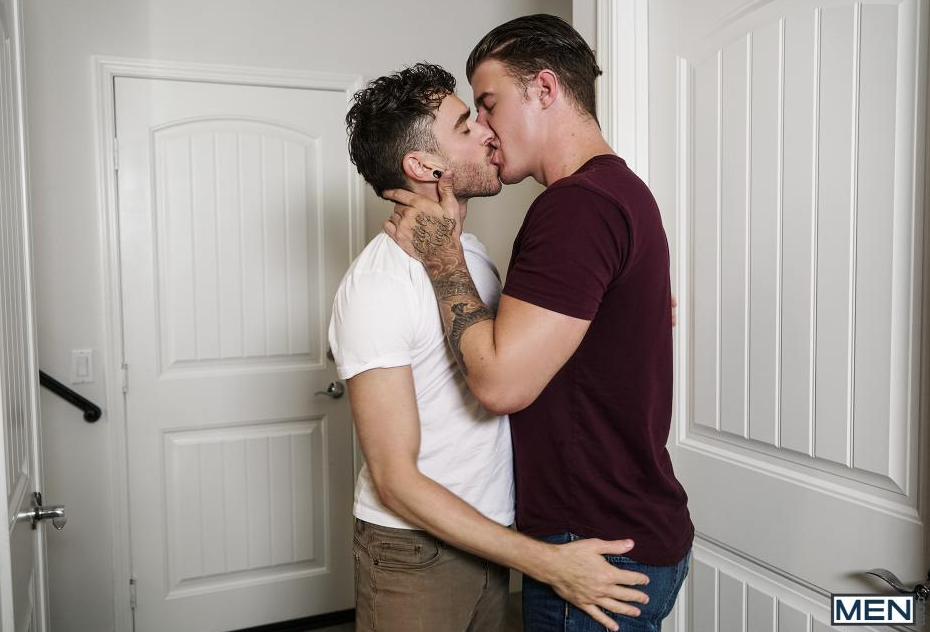 What’s your best or most memorable online hookup story here on A4A, guys?

I mean, surely we all have one. Maybe you were having a bad day but then you went online on Adam4Adam and the guy whom you like and have been chatting with for weeks was also online. On an impulse, you ask him out for a drink and he said yes. The night started fun but soon it turned flirty once the wine kicked in, then steamy, so much that you guys couldn’t get your hands off each other and you guys ended up having sex.  It turned to be one of your greatest nights as was my case although I wasn’t just having a bad day then, I was brokenhearted.

Years ago, I asked a guy I sporadically chatted with if he was down for a movie. I didn’t really have any expectations because like him, I just got out of a relationship and I genuinely only wanted company but he was ridiculously hot. At least in my eyes, I definitely loved what I saw. We didn’t know what each other looked like, by the way. We haven’t really gotten into exchanging photos before meeting in real life, maybe because we were both in a relationship when we met online and we simply wanted to while away the time.

The movie, however, was so bad we turned our attention to each other instead (I’ve never been so glad the cinema was dark and we were seated at the back). I ended up inviting him over so we could “watch a better movie” but who was I kidding. Anyway, it was not the healthiest and most effective way of dealing with a breakup, I know. And I would normally advice not to jump on someone else’s bed when you’re brokenhearted but that would be the case of a pot calling the kettle black.

Having said that, what’s your best or most memorable online hookup story on A4A, guys? Share it with us your stories in the comments section below and also, please always keep in mind A4A’s safety tips which you can read here. Don’t forget to download our new app if you didn’t yet as well, you’ll surely have amazing stories to share after that!