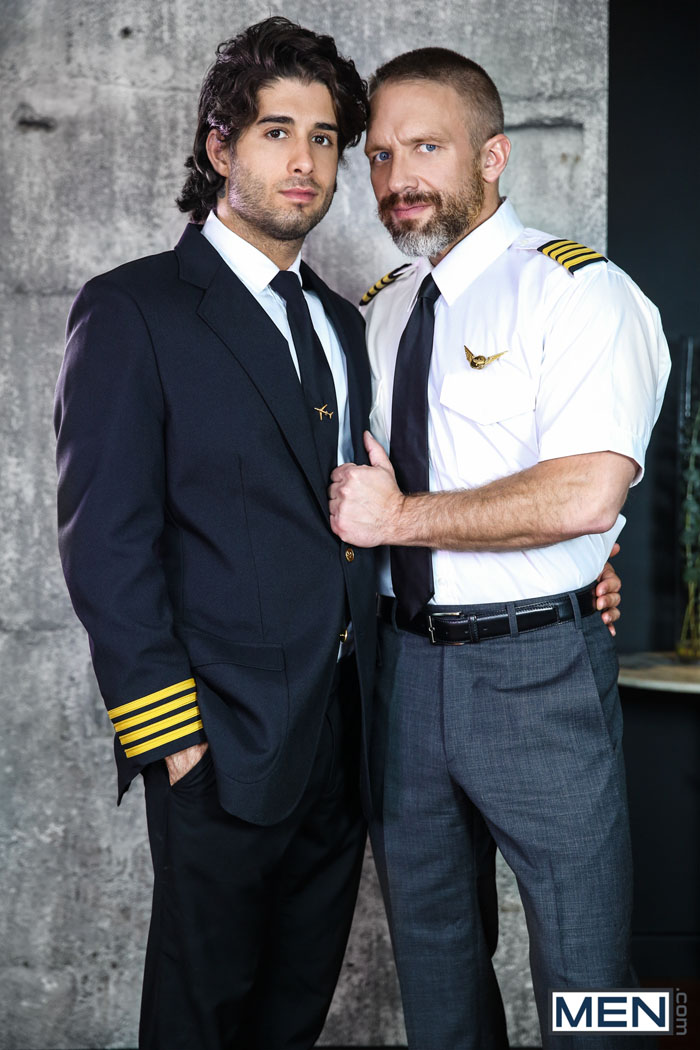 Hey, guys! Have you ever fantasized about having sex onboard an aircraft? Or maybe you already did, in which case we’d love to hear your mile high club stories.

They say having airplane sex is indeed possible and is actually easier to pull off than we think but that we have other things to worry about like the “filthy lavatory.” Unfortunately, it’s easy to get caught as well. So easy that some flight attendants have plenty of stories about how they caught couples either in the lavatories or in their seats “going the extra mile.”

Will you get in trouble for having airplane sex?

In an interview with Travel + Leisure, criminal attorney Norm Pattis said that yes, if you did it in public (i.e. your seat), in front of other people, and you got caught, it could be “considered a felony offense.” He explained, “You must be caught in the act to make a convincing criminal prosecution.”

What about if you did the deed in the bathroom? Pattis said “you likely can’t get in any serious trouble” because while the airline has the discretion to ban passengers, he said “even that is pretty unlikely.” At best, all you may have to endure is the walk of shame although others who joined the mile high club tend to be proud about it and some were even captured on camera sporting a smug little smile as they exited the bathroom. I guess it’s kind of hard to wipe off the look of satisfaction from someone’s face especially when they managed to cross off a fantasy from their sexual bucket list.

That being said, ever had a fantasy or two about pilots and flight attendants? Also, do you have mile high club stories to share? Sound off in the comments section below!