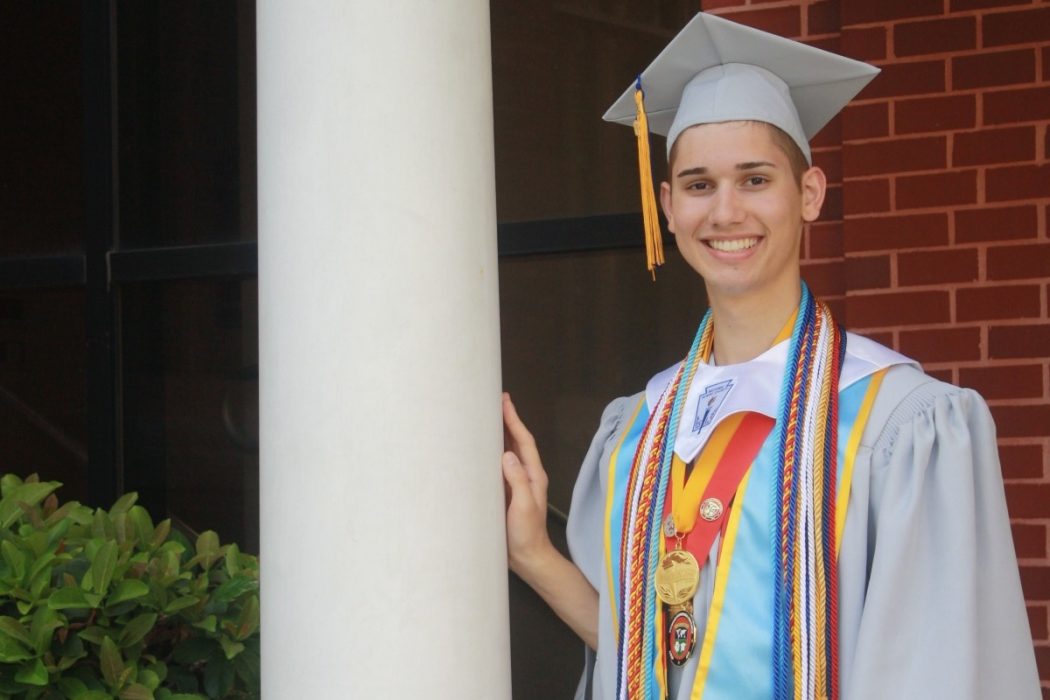 News: Gay Homeless Teen on His Way to Georgetown University

This 18-year-old’s story is bringing tears in people’s eyes. Seth Owen—who hailed from Jacksonville, Florida—was made to choose by his strict Baptist parents: continue to attend the church and undergo a gay conversion therapy or leave their home. The family conflict started when his father checked his phone and saw a video of him kissing another boy over a year and a half ago.

In an interview with Folio Weekly Magazine, Seth’s dad Randy, said, “I made it very clear to him that he was not being kicked out, that he would have to make a decision … . We worship as a family. He would be going to church if he lived in our home.”

Seth explained that for his “well-being and safety,” he chose the latter. This is because he did try to “pray the gay away” with a help of a counselor who encouraged him to “partake in stereotypical straight masculine behaviors, like fixing up an old car, or watching straight pornography.” But one day, after a confrontation with his family regarding their church’s stance on certain issues, he was asked to choose and Seth realized it was not the way to live so he left home.

After the incident, Seth had been living with his friends while working and studying full-time in First Coast High School. His parents reportedly refused to “support him emotionally or financially because they deem his sexual orientation inconsistent with their religious beliefs.” In spite of all these, Seth finished high school as one of the highest-ranking in his class as the co-valedictorian with 4.163 GPA. Indeed, Seth refused to let these challenges in life bring him down.

Today, Seth Owen is on his way to Georgetown University with the help of a financial aid package and the funds raised by his Biology teacher for him through GoFundMe. Today, he dreams of being a defense attorney for teens. This, he said in his valedictory address, is possible because people are resilient, “Because of our struggles and life circumstances, we know that we are strong enough, and we are resilient enough to overcome anything and to accomplish everything on which we set our sights.”

And yes, Seth still spends time communicating with his family and they even attended his graduation ceremony.

Watch his story below or read more about Seth Owen here.