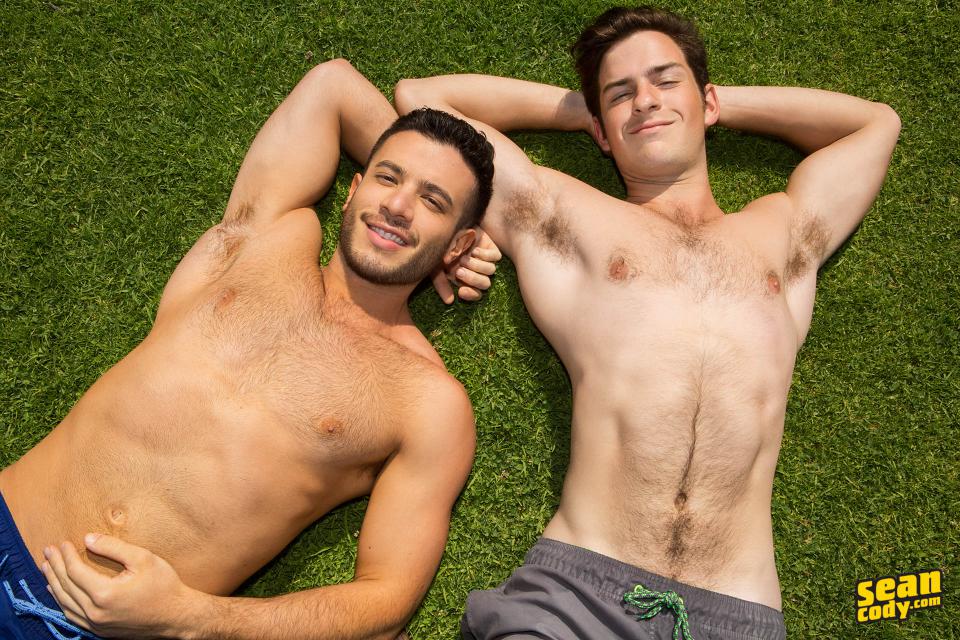 Has a guy ever flirted with you, hinted he liked you, but then for some reason or other you totally missed it only to realize ten years later (I’m clearly exaggerating but you know what I mean) that the poor guy was actually trying to ask you out?

We’re asking because we stumbled upon a discussion thread about this topic and also because this happened to me many times, it made me wonder if it’s just me or if this is a pretty common occurrence. I think maybe at the time it happened to me I was afraid I was just reading too much into things, that maybe there really wasn’t anything in there so I brushed them off. Still, I end up thinking about what-might-have-beens.

In the thread, it was practically the same thing for them. One guy was confessed to by the guy he liked (this happened to me as well); told him, “I love you,” but the respondent thought his friend was joking only to find out years later that well, his friend’s feelings was real. Unfortunately, his friend is now dating someone else and they missed each other twice.

Anyway, another said a guy practically undressed and paraded in front of him for an hour with nothing on but “his tiny black briefs.” The next day the guy asked, “I know you’re gay. Why didn’t you try anything with me?” Regrettable indeed since he liked the guy.

Moreover, there was this one guy who said a “really cute guy” who worked in the café at his previous job “kept making eyes at him” whenever he comes in. One day, said guy asked him what time he gets off work. He simply said “hello” and “5” before he continued walking past him. He realized (with regret) the next day that maybe there was something in there and apparently this kind of thing happens to a lot of guys in the thread all the time (this happened to me, too, and I had the same reaction).

What about you? Any missed signal/missed connection stories? Share it with us in the comments section below.