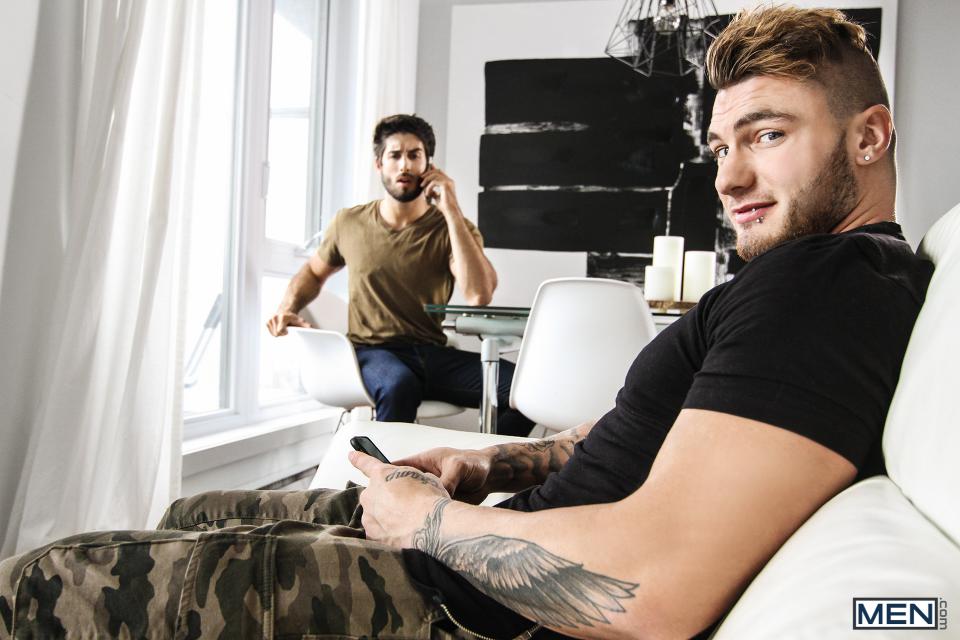 Survey: What is Better Than Sex?

We have a quick question for you, guys. What, for you, is possibly better or more addictive than sex? Some of us might say it is ice cream, chocolates, or kisses; but for others it is their smartphones?

Well, it wasn’t exactly phrased that way but it does seem like it. According to a study titled The Attachment Problem: Cellphone Use in America which was conducted by SureCall, 10% of their respondents admitted to checking their mobile phones while in the middle of having sex.

Perhaps the sex was really bad that they felt checking their smartphones is far more worthy of their time? Either that or they just really have a huge emotional attachment to their smartphones but whatever the case is, you can read the rest of the study which was conducted online here. SureCall is a company that specializes in the “design and manufacture of cell phone signal boosters, amplifiers, and accessories” by the way and they surveyed a total of 1,137 people aged 18 and above in the United States.

Further, their study showed that 43% of the people who used their mobile phones during sex are more likely to do it again at least 2 to 10 times in a year. Perhaps age plays a factor? The survey revealed that the younger the respondents are, particularly those aged 18 – 34, the more they are likely to do it; twice as likely in fact, than the respondents aged 35 – 51.

Anyway, it isn’t just during sex, guys. The respondents also admitted to using their smartphones in the shower (22%) and while they were in the toilet (69%).

As for me, I never use my smartphone while in the shower or toilet and most certainly not while having sex. But what about you, guys? How attached are you to your smartphone? Moreover, have you ever had to stop in the middle of having sex? Why? Also, what for you, is better than sex? Share with us your thoughts and stories in the comments section below.