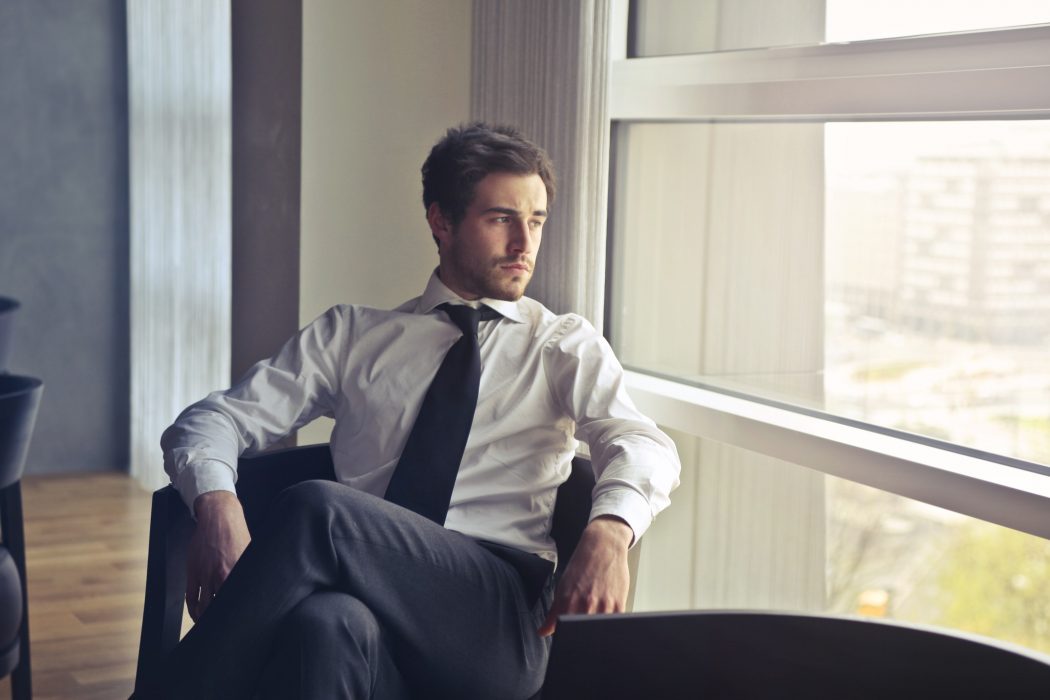 The sex these people are having aren’t all about love and lust either. Ten percent of the respondents revealed they’ve had sex with their boss, with 33 percent of that 10 percent doing it because they were hoping to get a promotion.

With all of this in mind, we’d like to ask our Adam4Adam blog readers: Is office sex a fantasy you’ve had before? Have you actually acted on it and had sex in the office, either with your co-worker or your boss? What do you guys find so arousing about it? Share your thoughts and stories with us in the comments below. Feel free to be as detailed as you want!