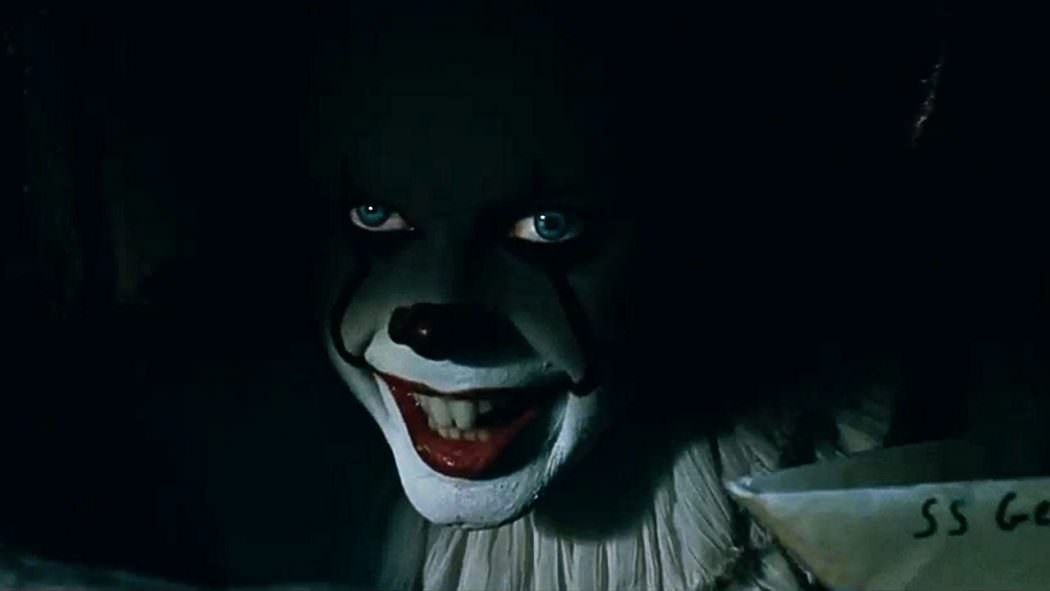 Head on over to the Pennywise Confessions Tumblr and you’ll find quite the number of people revealing some less than pure thoughts about the terrifying character. There’s the one guy who’s “jacked off to low res gifs of Pennywise twisting out of the refrigerator like 5 or more times:. There’s another person who wants “to call Pennywise Daddy while he chokes me with his big hands”. And there’s the one that just wants Pennywise’s claws up his ass.

Aside from that, there are also a number of online forums where people share talk about this particular fetish. People have even come up with a name for sexual arousal from clowns — coulrophilia.

Adam4Adam blog readers are a diverse bunch, even when it comes to their sexual proclivities, so here’s the question: Do you have coulrophilia? When did it start for you? What is it about clowns that you find attractive? Any stories that you want to share? Feel free to do so in the comments section below!