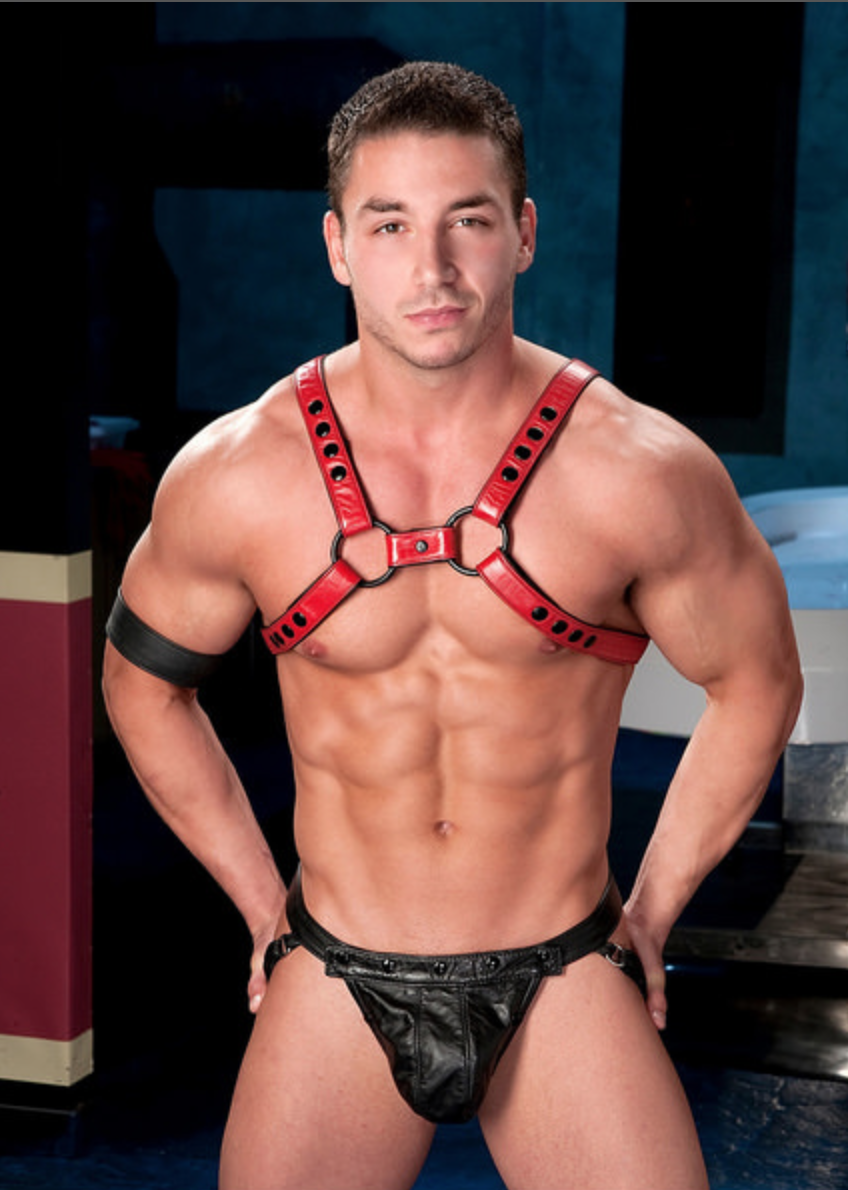 The crowd doesn’t look surprised however and they even gamely took his pictures for him whenever Marc asked. Does this mean they see naked people walk the streets of San Francisco in broad daylight all the time? Well, do you? Common or not, it doesn’t stop them from taking a second look at him though and I don’t blame them, the guy looks gorgeous!

Marc’s video runs for almost three minutes and he even had his hair cut done at a local barber’s shop without a hitch. Mind you, he even dropped by a café and ate. I thought the reaction of his seatmate was hilarious. My reaction would probably be the same to be honest. Take a look at the video below.

Anyway, do you want more of Marc Dylan? Here are some sexy pictures of him for you that we got from his twitter account.

I remember this scene. Looks like it was shot in the golden girls house 😂 pic.twitter.com/yxoApGA3vX

Oh my. Me bits are showing 😳🙈 pic.twitter.com/Uzu70bdowU

The many faces of me 😂😂🙈 pic.twitter.com/7QvSzrqM37

And you may also check his works with Raging Stallion here.