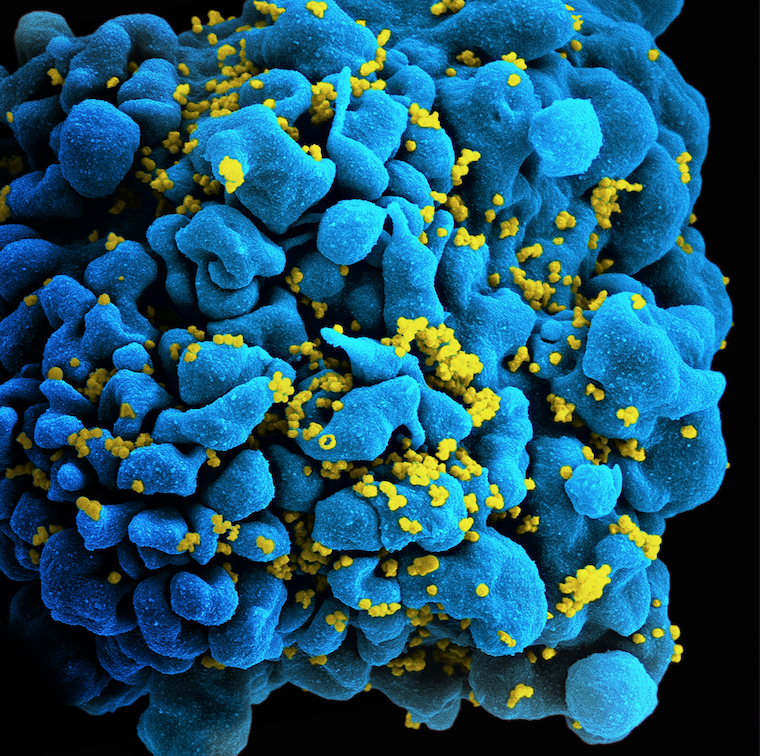 Of the 244 new diagnoses, 201 were men and 42 were female. Gay, bisexual, and other men who have sex with men (MSM) were identified as the most affected at 65% or 159 gay men in total. On the other hand, there were 42 straight men and 42 women infected at 17% respectively. Other identified HIV transmission causes apart from MSM was through injection drug use. No mother to child transmissions was reported however.

NZAF says the figures were “worrying.” But that “it will be possible to stop new infections” in New Zealand through: immediate treatment, PrEP, more testing, and safe sex. Newshub added that Dr. Sue McAllister—who heads the AIDS Epidemiology Group—also reminded everyone of the prevention tools available such as “condom use, timely testing for HIV after potential exposure, early access to HIV treatment, and screening and treatment for other sexually transmitted infections.”

In 2016, the New Zealand government cut funding for HIV research. NZAF says that, “by cutting funding to important research, the Government is jeopardising the health of hundreds of New Zealanders.” You may sign their petition to renew research funding here.

NZAF said that to date, there are around 3200 people living with HIV in New Zealand.