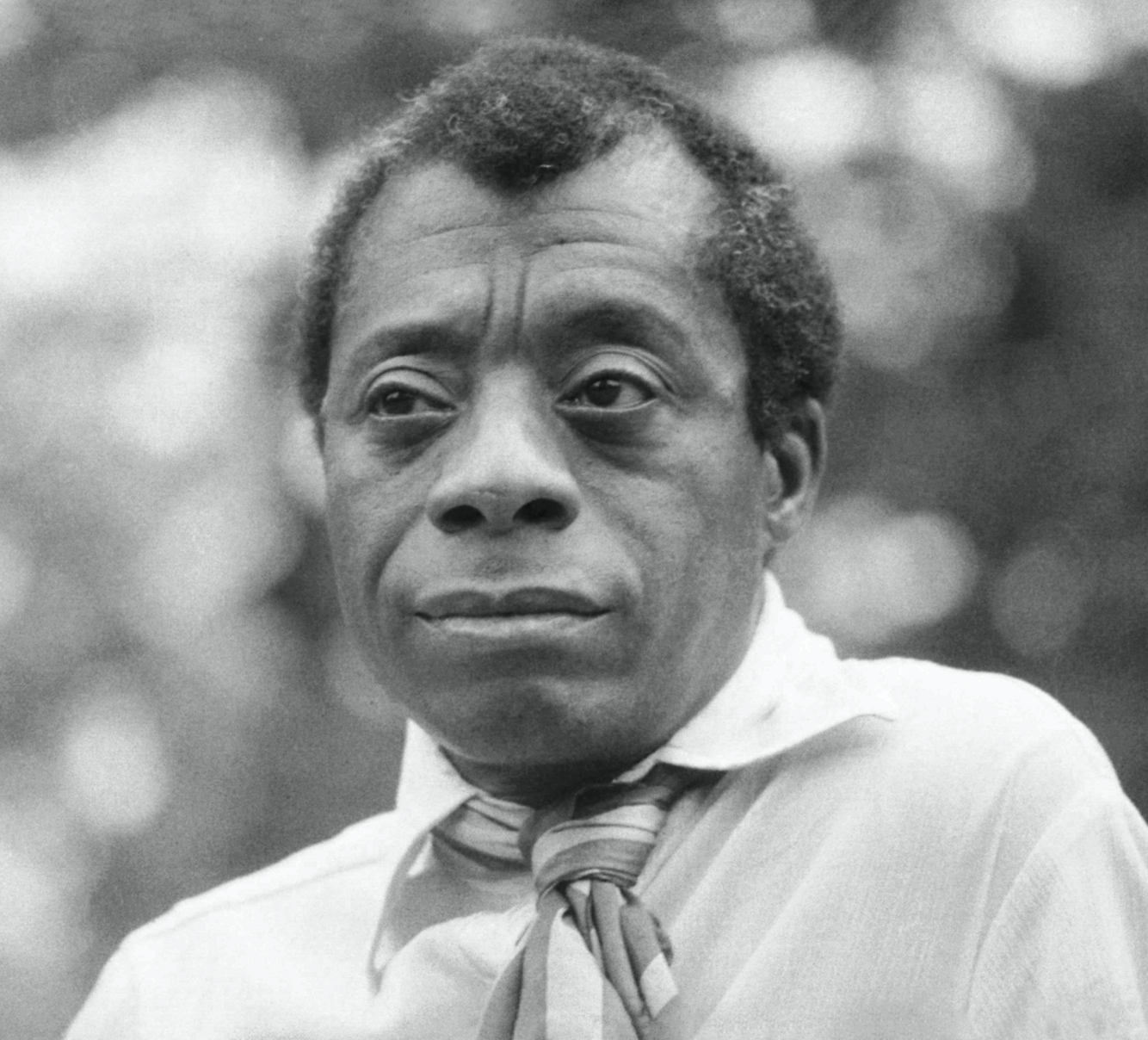 This Black History Month 2017, we’d like to honor the iconic gay author James Baldwin for his timeless contribution to literature and music. His legacy included a number of novels, poems, plays, and essays. He reportedly also wrote several songs for Ray Charles.

Baldwin is known as a fearless and highly insightful author having explored and written about topics such as race and racism, sex, same-sex relationships, and social class that were regarded as taboo and controversial during his time. His novel Giovanni’s Room (1956), which tells the story of an American man and his relationships with other men—Giovanni, whom he met in Paris in particular—is a great example of those works.

His novel Go Tell It on the Mountain (1953) made it to Modern Library’s 100 best English-language novels of the 20th century at number 39 while his essay collection Notes of a Native Son (1955) landed on the 19th spot of their 100 best nonfiction list.

James Baldwin was born on August 2, 1924, in Harlem, New York to Emma Jones, a young single mother; but Baldwin lived most of his life in France. He died from stomach cancer on December 1, 1987, at his home in St. Paul de Vence, France.

Incidentally, a documentary film titled I Am Not Your Negro (Raoul Peck, 2017), which is based on Baldwin’s unfinished book Remember This House is currently showing on theaters. This unfinished book was supposed to chronicle the life and death of Medgar Evers, Malcolm X, and Martin Luther King, Jr.—all of whom were Baldwin’s friends.

We will leave you with one of Baldwin’s perceptive and wise quotes:

“You think your pain and your heartbreak are unprecedented in the history of the world, but then you read. It was books that taught me that the things that tormented me most were the very things that connected me with all the people who were alive, who had ever been alive.”