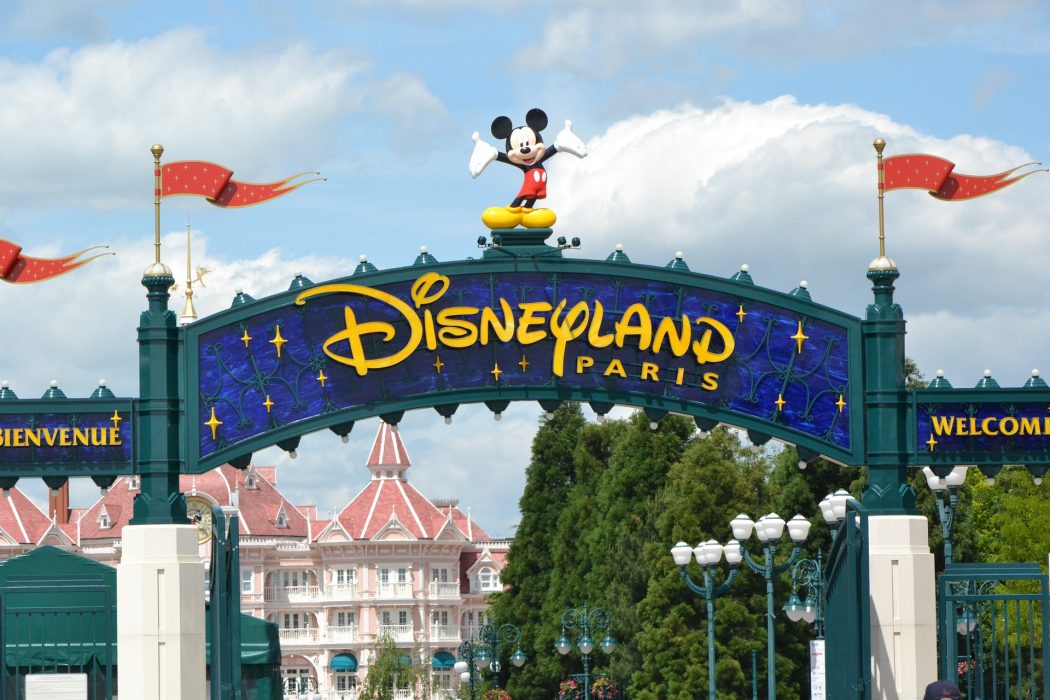 For years now, Disney theme parks have played host to “Gay Days,” unofficial celebration of Pride that have been organized by outsiders for LGBTQ tourists and not by the actual theme park.

However, a sea change may be coming as Disneyland Paris becomes the first Disney theme park to hold an official LGBTQ Pride event. Set to take place on June 1, 2019, the event is dubbed as “Magical Pride” and will have the theme park made private from 8pm to 2am. The celebrations include live performances, DJs, Disney character meet and greets, themed photo locations, and a “Magical March of Diversity Parade.”

Booking a “Magical Pride” package will get guests two or three nights accommodation, a two-day Disney Park Hopper Ticket, and an entrance ticket to the Magical Pride Party worth €89.

While “Magical Pride” has been happening in Disneyland Paris since 2014, this 2019 staging is the first time that Disneyland Paris is including it on their calendar as a signature event, according to Gay Star News.

It has been slow-moving, but the Disney theme parks have been taking steps to cater to its LGBTQ clientele. Last year, Disney released a full line of Pride merchandise, after slowly introducing Pride Mickey hats in their parks.

The Disney merchandise includes a Rainbow Mickey Collection Pin Set, caps, water bottles, and even a fitted tank tops. Even better, 10 percent of their profits went to GLSEN (formerly the Gay, Lesbian, and Straight Education Network), which advocates on behalf of LGBTQ students in schools.

On the movie side, Disney teased a gay moment in the live-action “Beauty and the Beast,” and will supposedly feature a gay character in the upcoming live-action film “Jungle Cruise.”

What do you guys think about this? Any European Adam4Adam blog readers planning on heading to this event? Tell us about your plans in the comments section below!