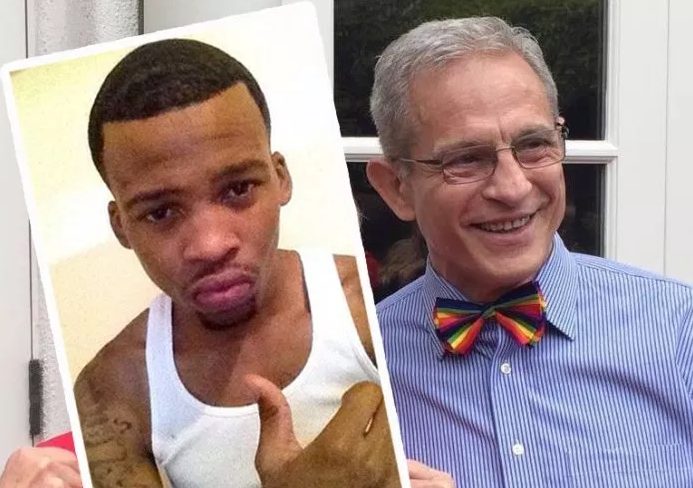 The Los Angeles County Sheriff’s Department is investigating the death of a young black man who was reported unresponsive early Monday morning.

Police responded to a call at 1:05am to Edward Buck’s West Hollywood apartment about a man who was not breathing but was declared dead at the scene despite the paramedic’s efforts to save him. Neither the man’s identity nor the cause of his death is known yet but what is certain is that he is the second within the space of two years to have died at Buck’s home.

Ed Buck is a wealthy American political activist dubbed by the media as a “donor to the Democratic Party.”

The first man who died in Buck’s home was Gemmel Moore, 26, a homeless black gay escort who reportedly died of methamphetamine overdose on July 27 last year. Police found Moore “naked on a living room mattress littered with drug paraphernalia, sex toys, and syringes while a ‘male pornography movie’ played on the television.” His death was classified as an accidental overdose and the Los Angeles County District Attorney did not file charges against Buck citing insufficient evidence that “Buck furnished drugs to Gemmel Moore or that suspect Buck possessed drugs.”

The deaths of the men sparked outrage, controversy, and allegations that Buck has “a fetish for drugging sex workers.”

“[He] would supply heroin, meth and other drugs to him to smoke or use with a needle,” LaTisha Nixon, Moore’s mother, allegedly told WeHo Times in an interview last year. “Buck would pleasure himself at the sight of my son using drugs…” Read Nixon’s full interview with WeHo Times here.

Dozens of people are chanting outside of political donor Ed Buck’s apartment, demanding his arrest. The 2nd death investigation is taking place here in less than 2 years. @ABC7 pic.twitter.com/rQSOVQRLS9