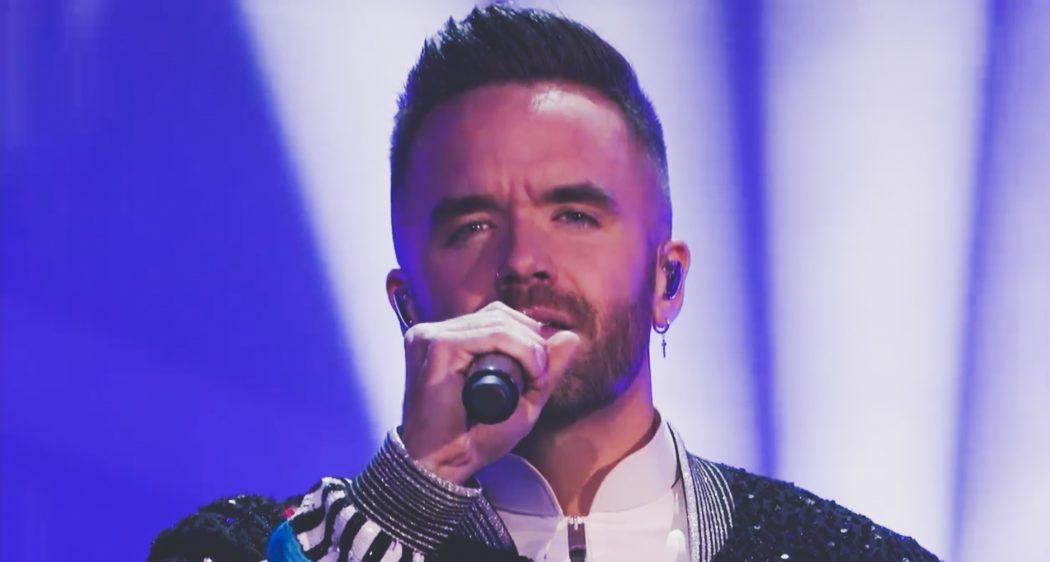 You can sing beautifully.

This is where you should be.

He’s back and the judges of America’s Got Talent: The Champions are singing Brian Justin Crum‘s praises.

You might remember Crum who competed on America’s Got Talent in 2016 with a fourth place finish.And now, the 30-year-old openly gay American singer and stage actor from San Diego, California is back and this time it’s for America’s Got Talent: The Champions. The show premiered last January 1, 2019 on NBC and is said to be a spin-off of America’s Got Talent. For AGT Champions however, voting is not open to the public and the final 10 who will compete to be the AGT Champion will be chosen by a “panel of pre-selected superfans gathered from all 50 states” and the judges through their golden buzzer.

The show, now on its fourth week, has a total of seven episodes and Crum is facing off against tough competitors the likes of Susan Boyle, Jackie Evancho, Paul Potts and many other fellow former winners, finalists, and successful contestants who are comedians, ventriloquists, magicians , singers etc. from various America’s Got Talent franchises.

For last night’s episode Brian sang Your Song (1967), an Elton John classic, and he wowed not only the judges and the show’s studio audience but also the netizens.  His magical performance of Your Song won the superfans vote and earned him a spot on next month’s final.