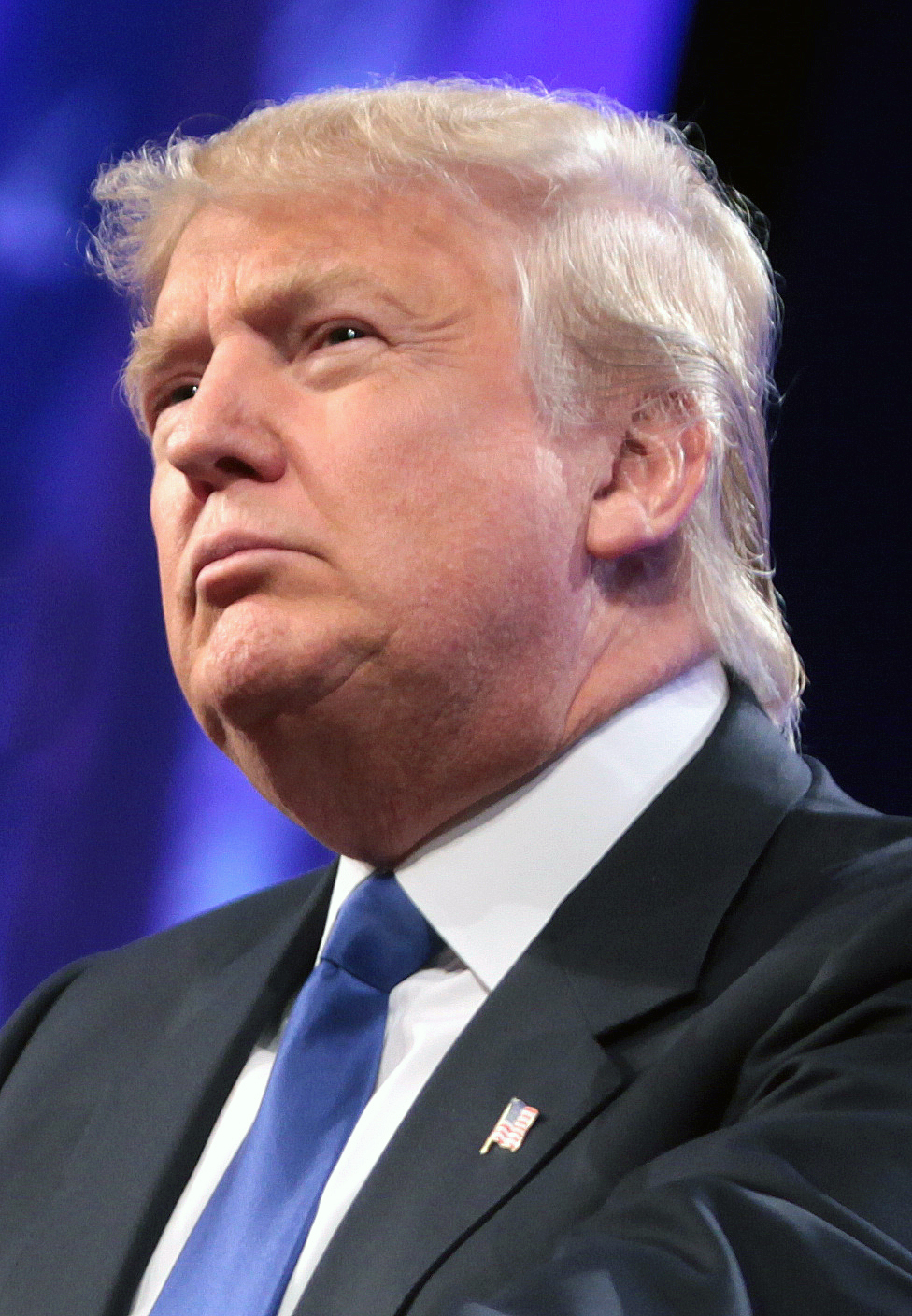 Here’s disappointing news just a little over a week since World AIDS Day. Science reports that the Trump administration has asked scientists from the U.S. National Institutes of Health (NIH) to stop acquiring human fetal tissue for experiments. According to one scientist, this effectively “stops all of our research to discover a cure for HIV.”

While it is only coming to light now, the directive was actually issued last September without a public announcement. This is an expansion of the Trump administration’s ongoing actions against government research utilizing human fetal tissue acquired from elective abortions. While using fetal tissue is legal, anti-abortion groups have been fiercely opposed to it.

The study that ended up stopped because of the hold was looking into how HIV initially colonizes human tissue. It was using the fetal tissues to come up with “humanized” mice, whose immune systems behave like those of a human. The study was supposed to be a collaboration between the Gladstone Center for HIV Cure Research and the National Institute of Allergy and Infectious Diseases’ Rocky Mountain Laboratories (RML).

According to Gladstone Center for HIV Cure Research director Warner Greene, RML researcher Kim Hasenkrug had prepared humanized mice for a trial of an antibody that might prevent HIV from establishing reservoirs in the human body. However, in emails provided to Science by Greene, Hasenkrug would end up notifying Greene that Health and Human Services (HHS) had put a stop to their research.

In the email with the subject HHS directive, Hasenkrug said “[HHS] has directed me to discontinue procuring fetal tissue from ABR, the only source for us. I think that they are the only provider of fetal tissue for scientists in the nation who don’t have direct access to aborted fetal tissue. This effectively stops all of our research to discover a cure for HIV.”

ABR stands for Advanced Bioscience Resources, which is where they have been obtaining the human fetal tissue.