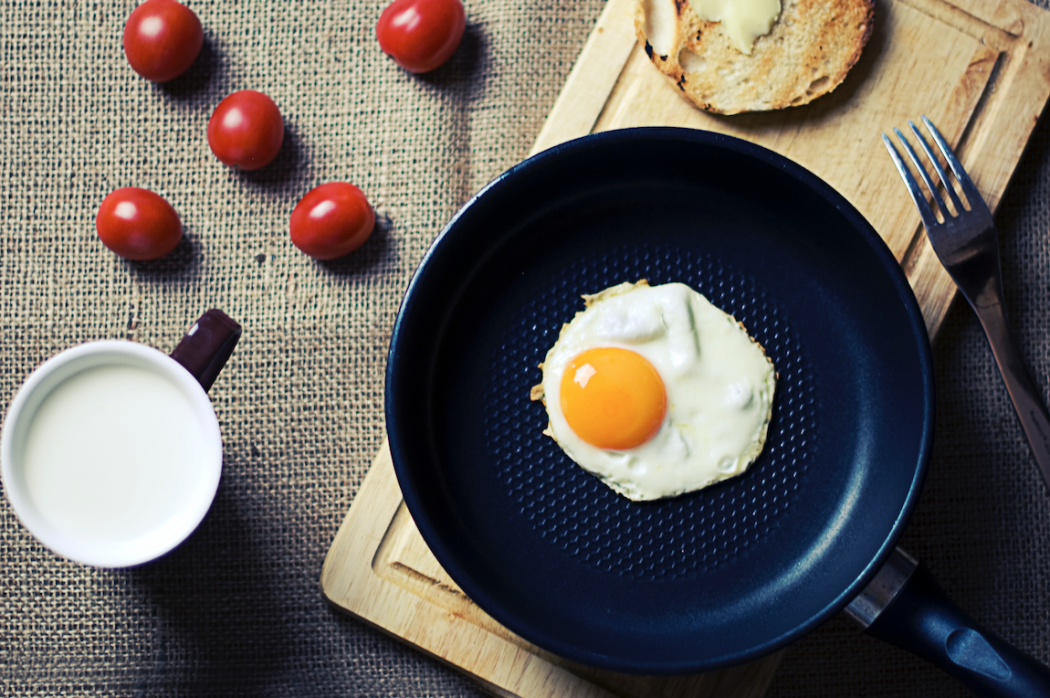 Do you happen to have a Teflon pan as part of your kitchen essentials? Scientists in Italy have discovered that a chemical used in those pans may be affecting the size of your penis, among other things.

In a study submitted to The Journal of Clinical Endocrinology and Metabolism, a group of Italian scientists say that Perfluoroalkyl compounds (PFCs), which are found in Teflon, stain-resistant fabrics, and firefighting foam, are responsible for smaller penis development as well as harming hormone signaling in the reproductive system.

The study was conducted between June 2017 and May 2018, involving 383 subjects from Padua and the surrounding regions of Northeast Italy that “underwent an accurate medical visit, measure of anthropometric parameters, ultrasound examination of the testes and semen analysis.” The participants were grouped based on the geographical distribution of PFCs pollution.

After the study, the team concluded that “increased levels of PFCs in plasma and seminal fluid positively correlate…with a reduction of semen quality, testicular volume, penile length.” The team also posits that these PFCs could also affect genital development in utero, which presents a troubling scenario as the study states that “the first report of water contamination of PFCs goes back to 1977.” This could mean that a whole generation of men have been affected by this from 1978 onwards.

If you’re worried about sperm count after reading this article, know that there are ways to keep your sperm count up! We talk about six ways you can do this in a previous Adam4Adam blog post titled “Health: Keep That Sperm Count Up.”

What do you guys think about this study? Will you be throwing out your non-stick pans now? Share your thoughts with us in the comments section below.