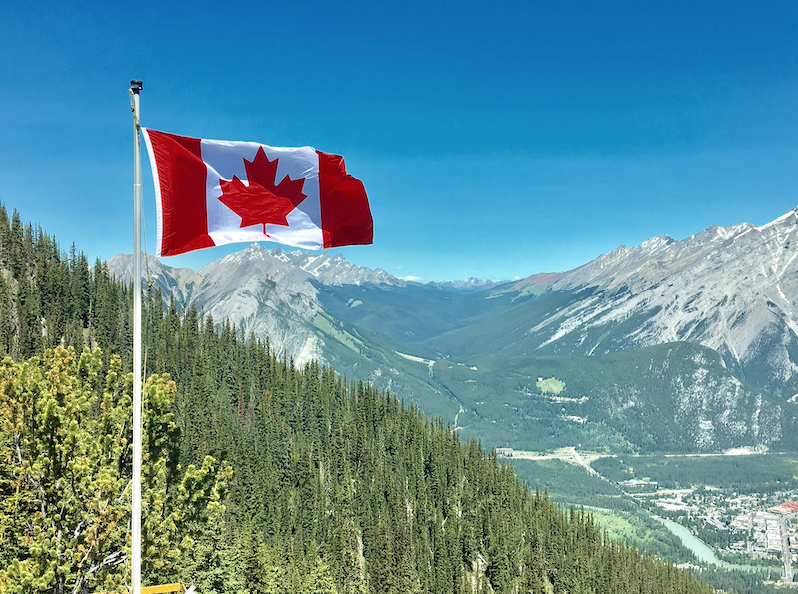 News: Canada Is The First Country To Endorse Undetectable=Untransmittable

In a huge step for reducing stigma for people with HIV in Canada, the country’s Minister of Health, Ginette Petitpas Taylor, officially endorsed the Undetectable = Untransmittable (U=U) campaign.

As reported by HIVPlus, Taylor signed the consensus statement in a red ribbon flag raising ceremony held during World AIDS Day. Earlier, Taylor had a roundtable with people living with HIV in Canada so as to better understand their experiences and help the Canadian government’s campaign against the stigma of HIV.

It was September of last year that the Centers for Disease Control and Prevention (CDC) first declared that HIV can’t be transmitted if undetectable. The memo, which was released on National Gay Men HIV/AIDS Awareness Day, declared that  “people who take ART daily as prescribed and achieve and maintain an undetectable viral load have effectively no risk of sexually transmitting the virus to an HIV-negative partner.”

Since then, a study has come out that has also looked into the health effects of a low viral load.  The study involved 5986 patients and concluded that for patients with a low viral load — at least two consecutive viral loads in the range of 50 – 199 copies/mL for at least one month, with no viral loads over 199 copies — clinical results were similar to people who remained undetectable.

To our Canadian Adam4Adam blog readers, how do you feel about this move by the Canadian government? Do you feel that this is a step in the right direction? How else could the government improve its campaign against HIV stigma? Share your thoughts and suggestions with us in the comments section below.