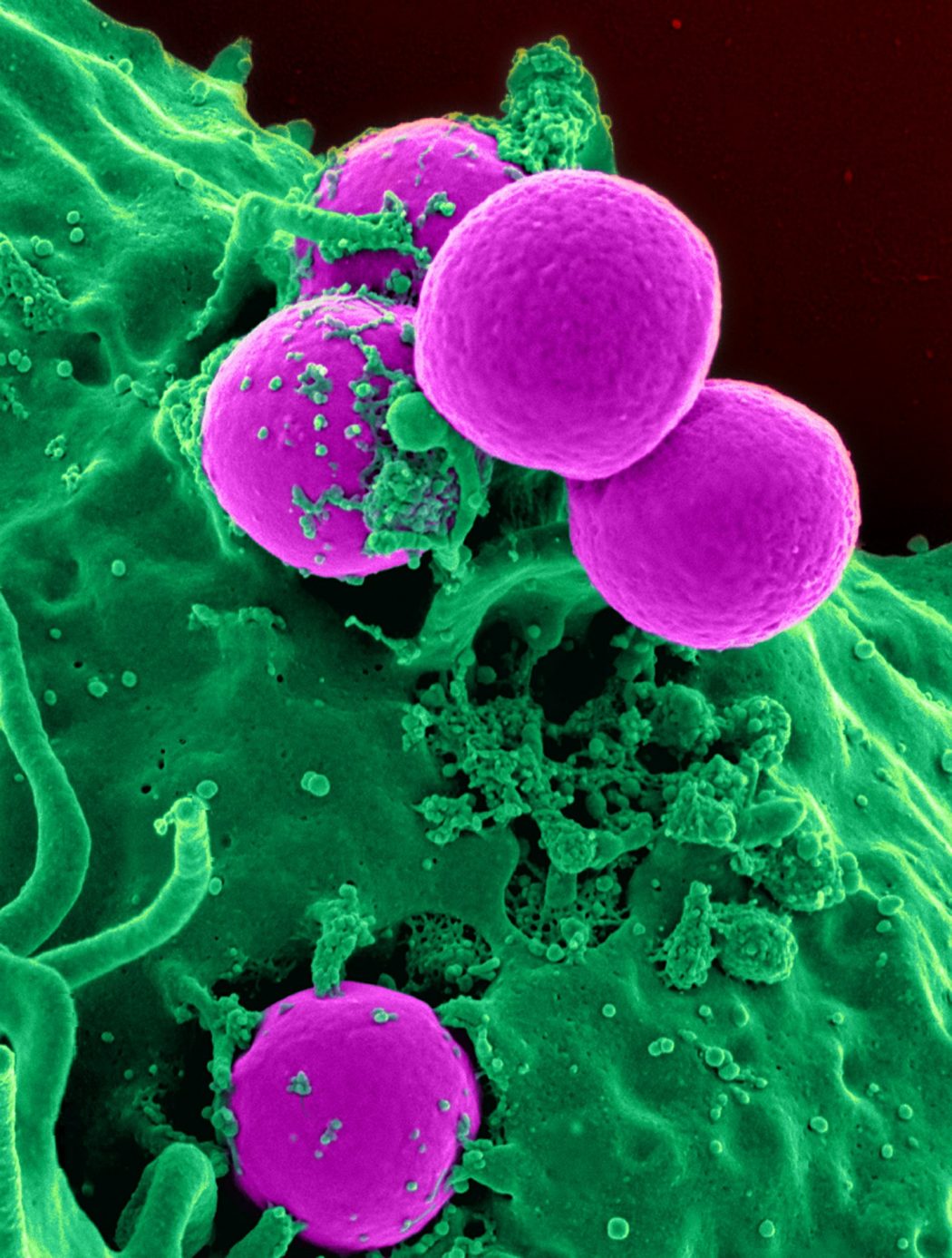 Breakthrough after breakthrough is being made in the fight against HIV, with the latest one being made at Paris’ Institut Pasteur. The Institut revealed in a press release that their scientists were able to destroy HIV-infected “reservoir” cells by using metabolic activity inhibitors.

This is an important step forward in the search for a cure for HIV. While antiretroviral treatments have been able to bring down the virus to undetectable levels, they have never been able to completely remove the virus. It lives on in CD4 lymphocyte immune cells, or “reservoir” cells, and could multiply again if patients stop their treatment.

What the scientists at the Institut Pasteur have done is identify the characteristics of the CD4 lymphocyte immune cells preferred by the virus, and then used metabolic activity inhibitors to destroy these reservoir cells ex vivo. Their study was published in the journal Cell Metabolism just a few days ago.

The press release mentioned the next step for the research, saying “This research opens new ways towards possible remission through the elimination of reservoir cells. The next research phase will involve assessing the potential of these metabolic inhibitors in vivo.”

This year has been one of stops and starts for HIV research. Earlier this month, Trump shut down research into an HIV cure. Scientists have also shown the health effects of a low viral load. The Food and Drugs Administration approved Symtuza for use in the United States, and a possible universal antibody for HIV-1 was also discovered.

Also don’t forget to enter the Giveaway on our Instagram account. You could win one of two $250 gift card to shop for new underwear! Good luck and Happy Holidays!