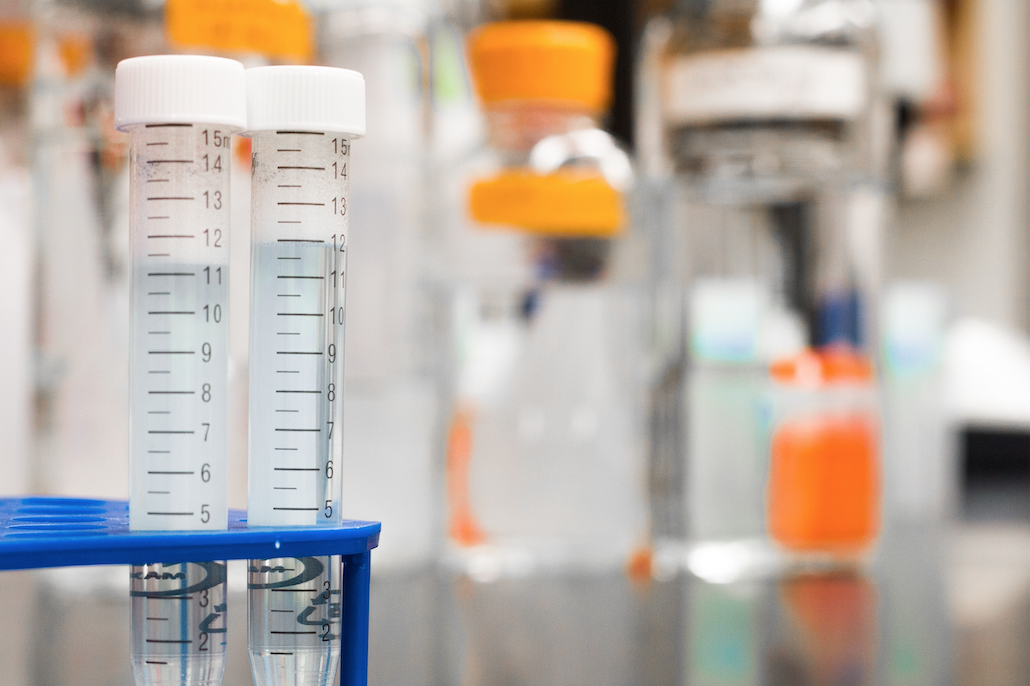 Update: Zion Medical, the company behind Gammora, is being questioned after it claimed that Gammora aced its first clinical trial.

South Africa-based news outlet Bhekisisa reached out to the company and pointed out several problematic things about its claim.

Bhekisisa also questioned the low number of participants in the trial, pointing out that a Phase 2 clinical trial usually involves 100 to 500 people. Zion Medical’s trial only included nine people. The company responded to the question by saying that a trial with a larger number of participants is something they intend to do in the coming months.

(Previous version of the story continues below)

Yet another milestone has been achieved in the quest to find a cure for HIV.

The new medication, Gammora, has undergone its first clinical trial and achieved spectacular results, eliminating 99 percent of the virus after only four weeks of treatment.

The trial was conducted in Uganda, where nine HIV-infected patients were given different doses of the medication for four to five weeks. Most of the participants in the trial ended up with a 90 percent reduction in their viral load after just four weeks.

Two weeks later, these same patients were given Gammora along with antiretroviral medication for four to five weeks. Most of the patients ended up with a 99 percent reduction. Even more encouraging, patients did not seem to get any side effects from the drug.

Unlike antiretroviral drugs, Gammora does not prevent the transmission of the actual virus, but actually gets rid of infected cells. Gammora is derived from the HIV enzyme integrase, which is responsible to inserting HIV’s genetic material into the DNA of an infected cell. Gammora overwhelms that process, leading to the self-destruction of the infected cell.

While Gammora has only now reached clinical trials, LGBTQ Nation reports that the drug has actually been under study for more than a decade. In the trial’s second phase, 50 patients will be given the treatment over the course of two to three months.

This development follows the discovery of a possible universal antibody for HIV-1 back in May of this year. Last August, the Journal of Acquired Immune Deficiency Syndrome also released a study that revealed that patients with a low viral load had clinical results similar to people who remained undetectable.

How do you guys feel about this new development in the fight against HIV? Are you feeling hopeful about the results of the clinical trials? Share your thoughts and comments with us in the comments section below.