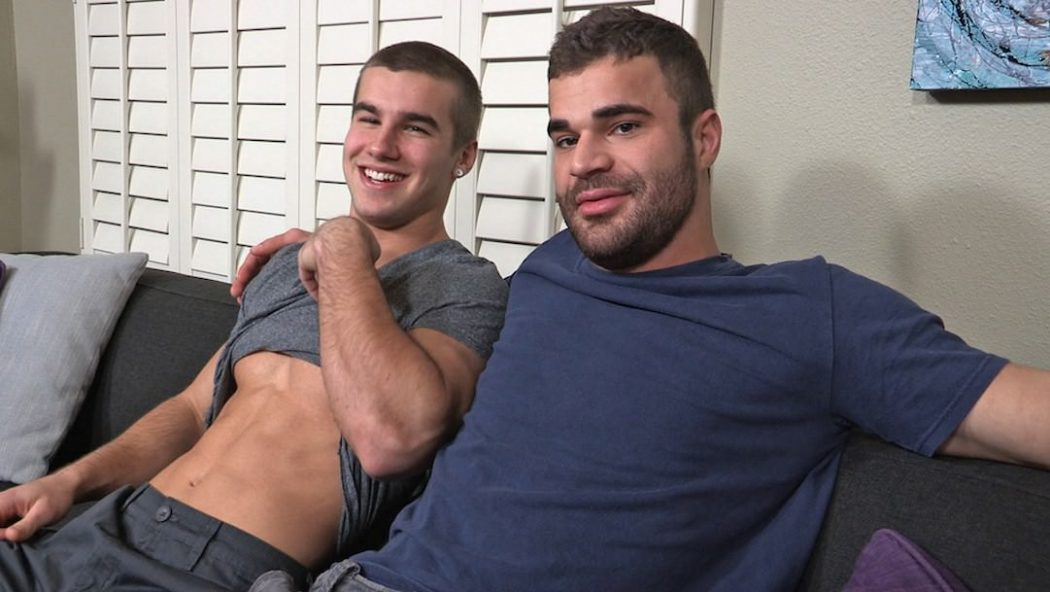 Sexuality: Why Do Straight Men Have Gay Sex?

In the past, we asked you if it’s possible for a straight guy to be in lust with another guy and what if he acted on that lust and have sex with another man, is he still straight?

Previous reasons cited as to why men sleep with other men include curiosity and intoxication; some of our Adam4Adam blog readers agree while others don’t. They argued that it simply isn’t possible for a straight man to sleep with another man and remain straight; if a man had sex with another man, then he is therefore, gay.

But Dr. Robert Burriss suggested in his article titled, “Why Do Straight People Hook Up With Same-Gender Partners?” that it is highly likely it was desire which played a huge part to men and women’s decision to engage in same-sex hookup. As for the why, Dr. Burriss—an evolutionary psychologist—explained that “desire and behavior are not the same as identity.” He further explained that “A person can identify as straight but still desire or engage in sexual contact with persons of the same gender.”

His conclusions were drawn based on a recently concluded study titled, “Heterosexual College Students Who Hookup with Same‑Sex Partners” where almost 700 (383 men and 312 women) of the 24,000 participants, all of whom were straight college students, admitted to having same-sex hookup. Of these more or less 700 people:

Dr. Burriss added that most of these students are “unlikely to be ‘closeted’ or ‘secretly gay,'” although some of them will “no doubt transition to a gay, lesbian, or bisexual identity, but others will continue to identify as straight.”

There you have it, guys. Desire is the answer; or at least it is one of the answers why straight people engage in same-sex hookups. Do you agree that desire and behavior are not the same as sexual identity? Why or why not? Share with us your thoughts and stories in the comments section below.