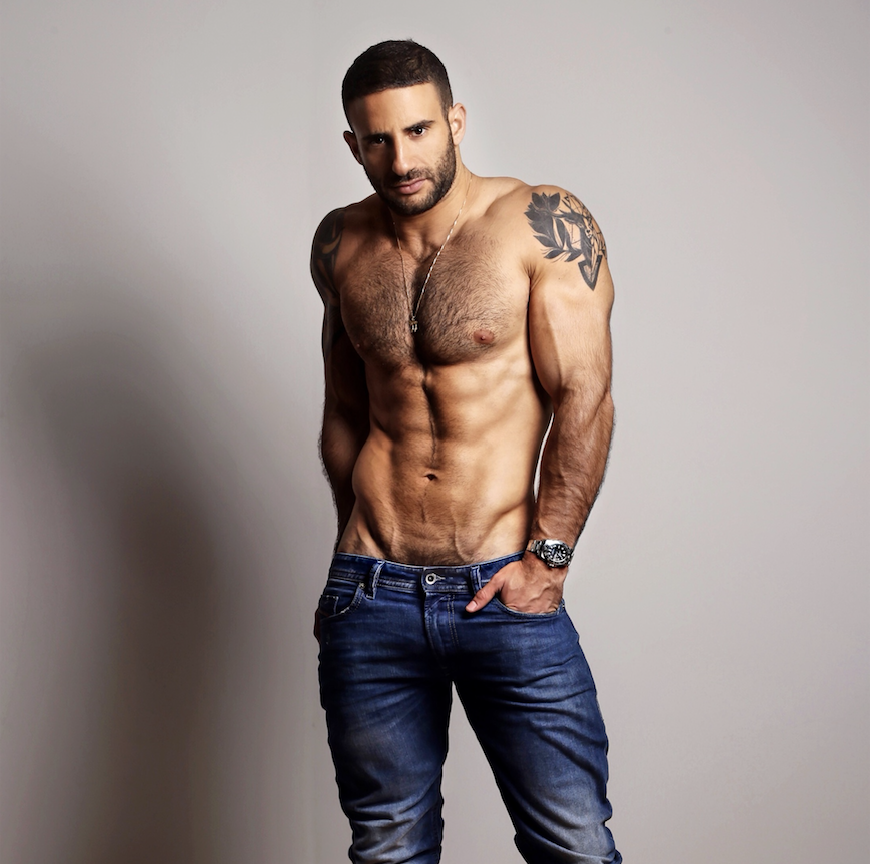 In Focus: Eliad Cohen, From Model to Mogul

We sat down with Eliad Cohen to discuss about stuff like work and his insights on dating and life in general.

Israeli entrepreneur Eliad Cohen is the founder and producer of the world-renowned Papa Party, a gay circuit dance party that’s teeming with hot men and famous for its spectacular events, world-class DJs, and high-energy dance music.

But did you know that before Papa Party, Eliad held various jobs?

Interestingly, he was a personal trainer, a bartender, and he also dabbled in hosting and modeling but prior to these, he was in the army. His diverse interests and the wide range of skills he earned from his previous jobs proved to be more than helpful once he decided to embark on his business venture.

Anyway, when a person literally parties for a living, it’s easy to get caught up in the moment and get completely lost but Eliad remains grounded. In this interview, Eliad shared with us how he started from the ground up, what his secrets to success are, how it was like to come out to his family, and why being yourself is important in navigating through life.

1. Before venturing into modelling, hosting, and entrepreneurship, you started out bartending. How did that experience help you out in your future ventures?

2. How did Arisa approach you to take on the role of presenter of their party series?

3. Did you expect your partnership with Arisa to be as successful as it was? Why do you think it was an international success?

4. What inspired you to come up with the PAPA Party series? What makes it stand out from other events?

5. What advice would you give to aspiring gay entrepreneurs?

7. How did your image (as a gay sex symbol) affect your dating life? Is it harder to find a lover and while we are at it, are you dating someone else right now?

8. What dating advice would you give to Adam4Adam users?

9. What was it like to come out to your parents? To the Israeli society? How did it change your life?

10. What is that one piece of advice you would give to anyone who wants to come out to their family and friends?

Want more of Eliad? Know more about him here:

Also, don’t forget to check us over on Instagram @Adam4Adamofficial and to download our new Adam4Adam app from Google Play for Android and from iTunes Store