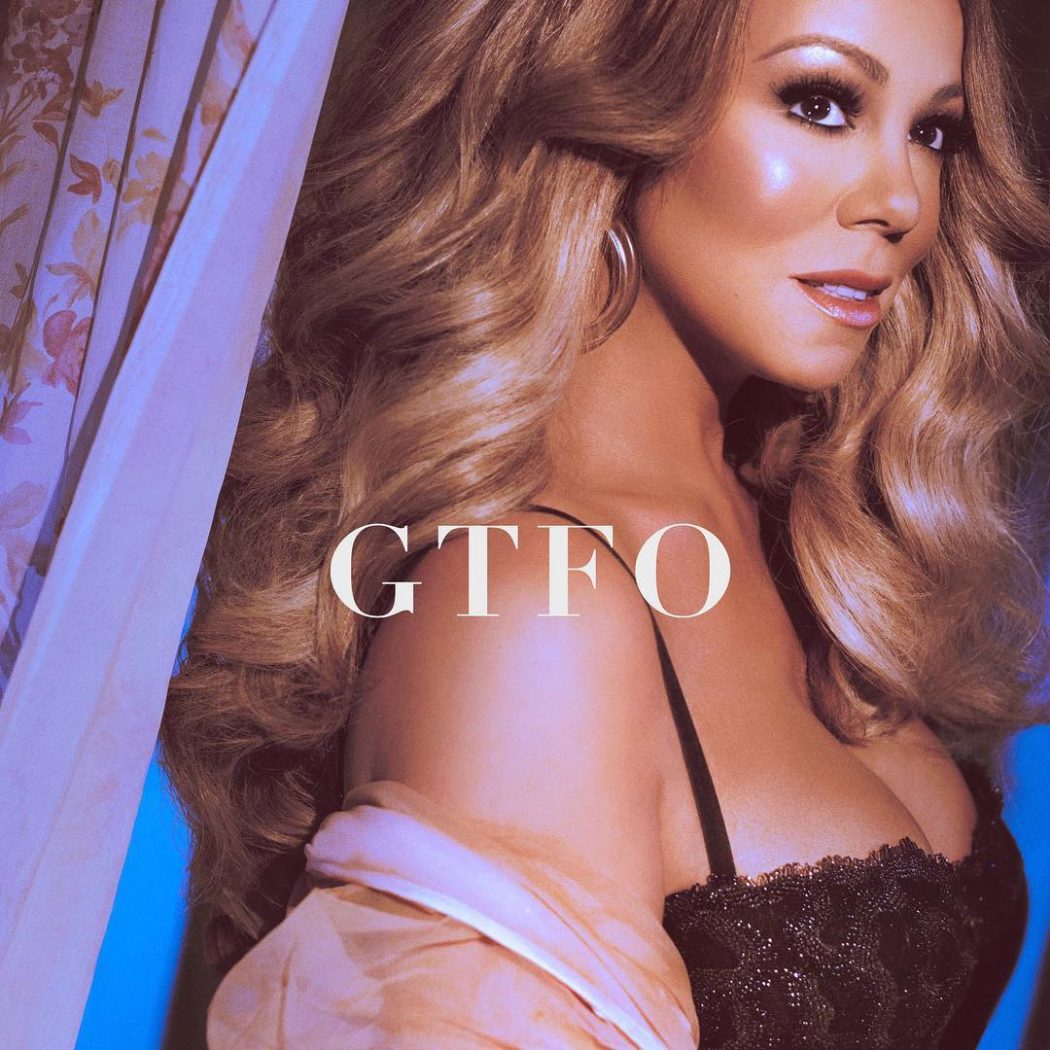 Mariah Carey has a new track out and it’s called GTFO as in get the fuck out (yes, you’ve read it right) and it is awesome! Critics are calling the song “smooth but spiky,” “sultry,” and “delightfully petty.”

Fans thought the lyrics of GTFO is relatable particularly the lines: My friends all saw it in your eyes/They told me once, they told me twice/I looked beyond all the signs/I guess fool’s love makes you blind, I.

I am literally crying, #GTFO is so current but sooo Mariah at the same time.

BUT ITS EVERYTHING I WANTED.
I LOVE IT! I’M CRYING. #GTFO pic.twitter.com/Mqg2y7bRX5

GTFO is one of the songs from Mariah Carey’s upcoming studio album due for release later this year. Epic Records says the first official single of her new album titled With You will be out on October 5.

Speaking to People last month, Mariah promises fans of an album that “feels current” although at the same time, it “doesn’t follow anybody else’s trends.” She told People, “Some of the record is lighthearted and fun, and some [songs] I really went deep in terms of the lyrical content. There’s a nice cross-section of things.”

how bout you… check out my new song #GTFO! Video coming at midnight ET. smarturl.it/GTFO

Mariah’s last album was in 2014 called Me. I Am Mariah… The Elusive Chanteuse while her last single was in 2017 titled I Don’t with YG.

You may get GTFO here.