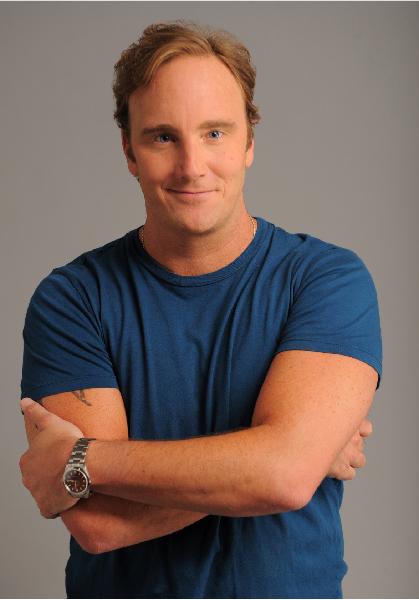 The 48-year-old actor rose to fame when he was featured as a cast member on “Saturday Night Live” and is best known as the sports agent Bob Sugar in Jerry Maguire (1996, Cameron Crowe). But I especially loved him in Picture Perfect (1997, Glenn Gordon Caron) where he played as Nick opposite to Jennifer Aniston’s Kate Mosley. And also, in his TV series with Jennifer Love Hewitt titled Ghost Whisperer (2005, John Gray) where his character Professor Rick Payne was one of my favorites and yes, I thought he was really cute.

I loved Nothing’s Ever Wrong, by the way; the song, the music video, and Jay Mohr as well. Take a look at some of the fan’s reactions below.

Why’s it not safe for work? Fantastic job though, it’s fucking perfect. Hats off to the director. Take a bow, gents!

It is really great. The piano is badass.  Walking by myself on fire….I love that line. Well done. pic.twitter.com/43PzsjpPqH

Anyway, the track Nothing’s Ever Wrong is part of Logan Lynn’s upcoming album called My Movie Star set for release next month, October 12, 2018. Jay Mohr co-produced the album and he also wrote 2 of the 10 songs in My Movie Star. Check it out here.