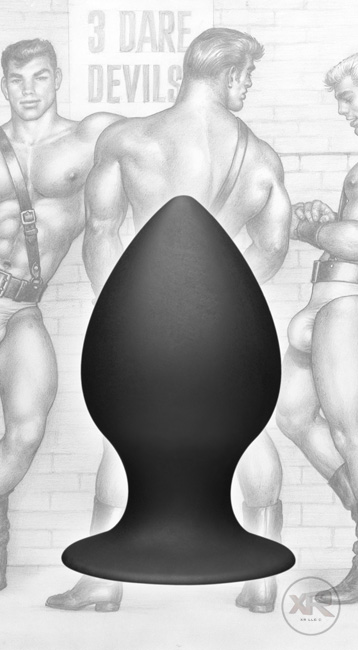 It was just a routine security check at Berlin’s Schönefeld Airport, one that’s familiar to everyone. You know, the usual, where everyone’s luggage goes through X-ray scanners. However, last Tuesday, during one such inspection, employees noticed “suspicious content in a luggage piece.”

Unsure what exactly those items were, a security alert was issued shortly before 11a.m., CNN reports, which in turn, prompted the closure of the entire Terminal D.

Passengers were evacuated, flights grounded, and a bomb squad was called in.

Of course, it pays to check which items we are allowed to bring, maybe sex toys are illegal where you are going for vacation. Or, if you’re taking some lubes and toy cleaners with you, then you would need to adhere to TSA’s 3 ounces rule for liquids. More importantly, Travel + Leisure advise that we keep our composure because nothing draws attention to ourselves more by acting suspiciously. Lastly, if TSA ended up searching your bag, simply telling them the truth about your sex toy is the best way to handle the situation. You can also read these tips from AirSafe.com.

Anyway, have you ever flown with sex toys? Did you make it through security check without shutting an airport terminal down? Share with us your thoughts and stories below.