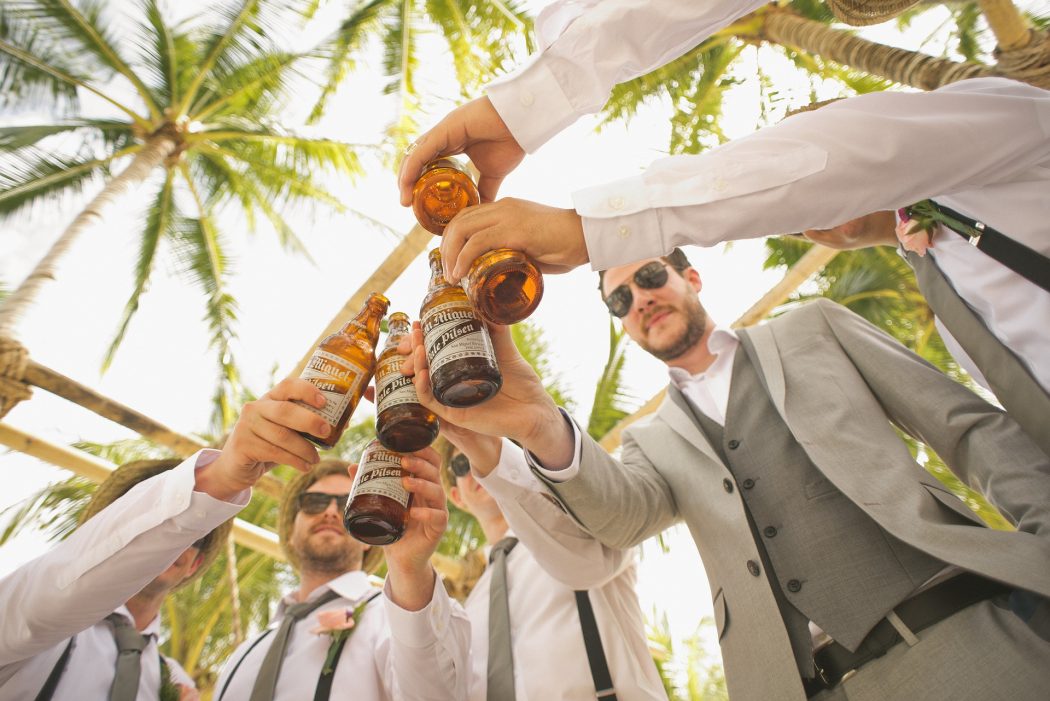 The paper says that “In particular, higher semen volume was observed in men with 4–7 units/week of alcohol intake, and ≥8 units/week were not negatively associated with other seminal variables. Patients drinking 4–7 units per week also showed a higher total sperm count in athe subgroup of men with no risk factors for impaired fertility, and in those with 2–4 and ≥5 h/week of leisure physical activity.”

The study also took into account other studies that presented contradictory findings to their own work. They noted a previous study if 1221 young Danish men that found sperm concentration and total sperm count were negatively associated with increasing habitual alcohol intake. The researchers point out that the subjects in that study had higher levels of alcohol intake than their study.

If you’re not a drinker at all and don’t plan on starting anytime soon, there are other things you can do to keep that sperm count up. These things include maintaining an exercise regimen, eating healthy food, losing weight, reducing your stress levels, and going commando when you sleep.